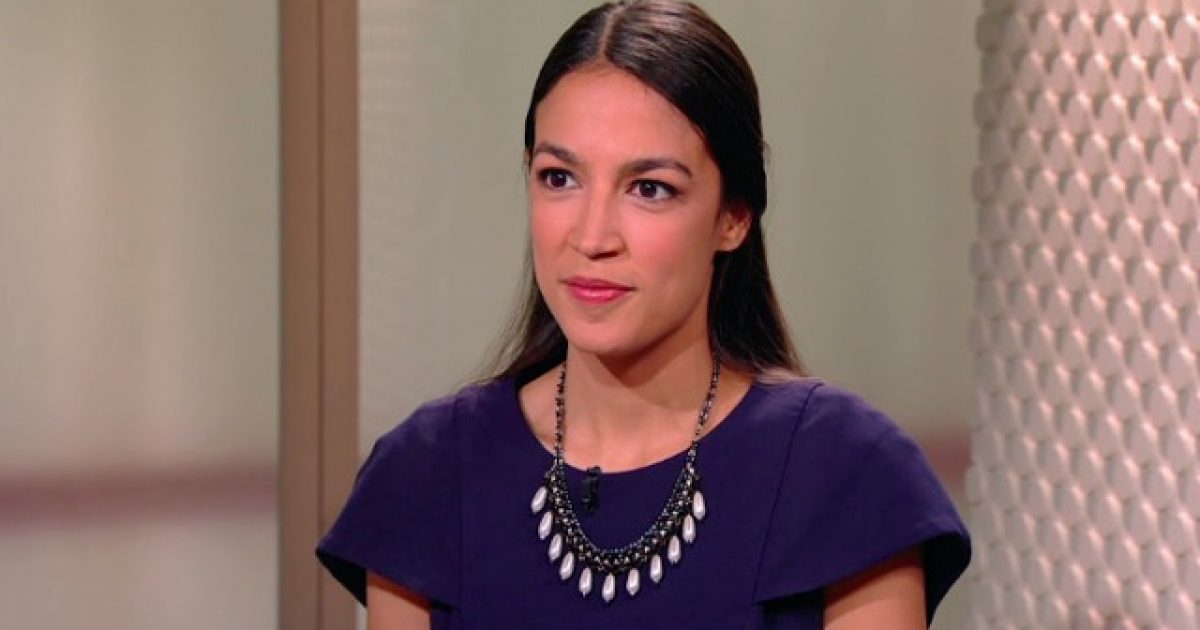 A controversy has been brewing around everyone’s favorite Democratic socialist, Rep. Alexandria Ocasio-Cortez and her chief of staff, Saikat Chakrabarti, revolving around their involvement with the PAC that helped AOC cinch a seat in Congress.

You see, these two were on the board of said PAC, but apparently, they’ve now been quietly removed, thanks to an ethics complaint.

Earlier in the month, Hans von Spakovsky, former FEC commissioner, who is now employed as a senior legal fellow at the Heritage Foundation, called for an FEC investigation into AOC after it was reported that she and Chakrabarti were still members of the PAC’s board as of March 2019, despite AOC’s legal team telling Snopes she was removed June of last year.

AOC and her minion Chakrabarti originally joined the PAC in December of 2017 and retained legal control over it during the same period of time in which it played a significant role in her campaign.

Justice Democrats was one of the PACs that is being reported as part of the alleged scheme by Chakrabarti.

According to the Daily Caller, which first reported the development, Ocasio-Cortez and Chakrabarti were quietly removed from the Justice Democrats PAC board on March 15, 2019, documents filed with the District of Columbia Department of Consumer and Regulatory Affairs revealed. Their removal came one day after documents showed they retained governorship of the PAC.

To compound problems, Ocasio-Cortez allegedly never disclosed to the FEC that she had control over Justice Democrats while the PAC simultaneously worked to elect her.

This is America. We are a land of laws, and those laws are supposed to be applied equally, across the board, to all American citizens. No one should get a free pass because they are part of a certain movement or believe a specific type of ideology. That’s bogus.

Ocasio-Cortez needs to be investigated to see if she has broken the law, and if so, she needs to be held accountable. Politicians should not automatically get “Get Out Of Jail Free” cards. In fact, we ought to hold our elected officials to a much higher standard than we currently do. After all, they represent us. Their behavior reflects on their constituents.

Let’s hope someone actually does investigate this matter and we learn the truth.