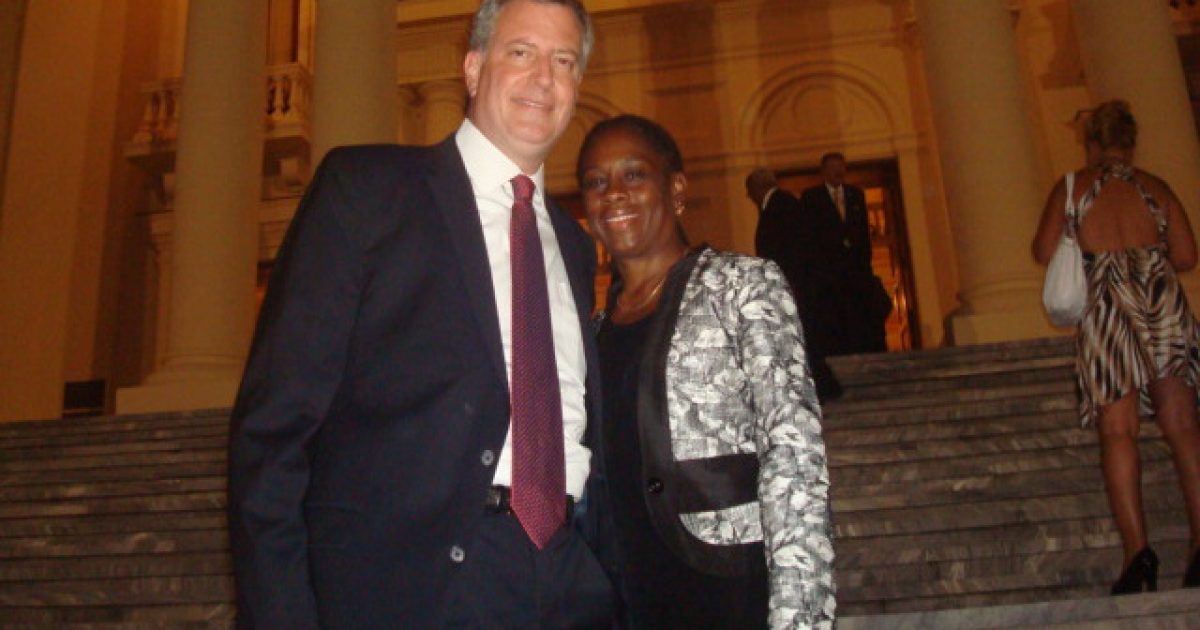 Now, it seems the money has completely disappeared, as no record exists of how the taxpayer dollars were spent.

The City Council discovered this shocking amount of potential waste during a meeting Wednesday. And while it sounds good to spend heavily on a mental health initiative, it appears that nobody has noticed any real benefits from that investment.

“I like the fact that money is going toward mental health, but when they say we’re seeing a benefit in all areas, I take exception to that, because I don’t see it everywhere,” Queens Councilman Robert Holden told The Post. “I’m not sure anybody does.”

The Thrive program, which had its budget raised to $250 million per year in 2019, has produced some underwhelming numbers in terms of how many people it impacts.

Seven mayors attended a 2017 national mental health conference in New York City. Only 570 of the estimated 12-15,000 mothers who experience postpartum depression have been reached by the program, Politico reported, a number NYC disputes.

Of the 78,000 newborn deliveries in the city annually, only 28,560 new mothers have been screened by the Thrive program.

This is an insane amount of waste spending, if that does indeed turn out to be what happened to the money. This is typical of the ineptitude and corruption that runs rampant in large cities run by liberal governments. If the money isn’t being spent on ludicrous socialist programming, it’s being jammed in some politician’s pocket. It’s disturbing and disheartening to say the least.