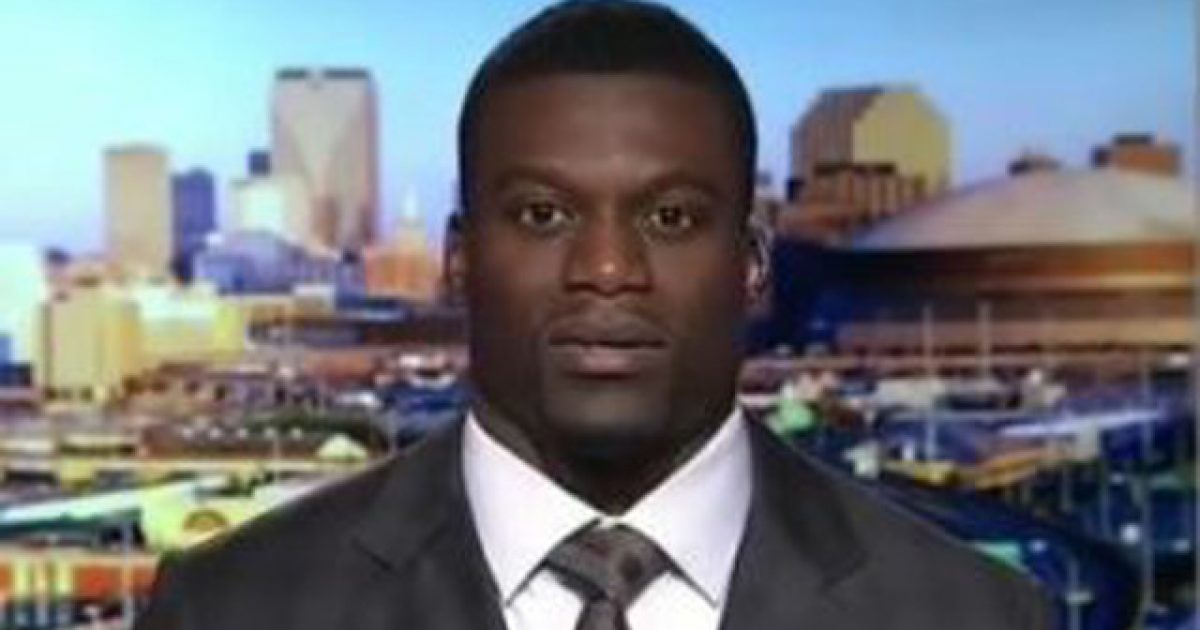 NFL superstar Ben Watson is an outspoken Christian and passionate pro-life advocate who isn’t ashamed to stand up for the Lord and use his platform to speak truth, which is exactly what he’s doing by sharing his thoughts at CPAC about the atrocious New York abortion law.

These comments are truly powerful. Here’s to praying they influence many of his fans and followers to be on the right side of history concerning the fate of the unborn.

“I watched in horror as many of you did as New York legislators cheered – like they were at the Super Bowl – when the bill passed to allow [the killing of babies] up until birth,” said Watson, according to LifeSiteNews. “I watched that in horror. Sixty million have been killed since Roe v. Wade.

“We always have to steer to the truth that life begins at conception,” he said. “We need to be ‘pro-whole life people.'”

Watson also stressed the importance of family, declaring it a gift “ordained by our creator. “Family is a gift, ordained by our creator,” he said. “It should be cherished, not mocked; upheld, not ridiculed; held together, not torn apart. The strength of our families will ensure our future, or it will condemn it.”

The retired NFL star also noted that the declining birth rate was contributing to Western decline. “We are dying as a culture,” he said, adding it will only improve “when people understand the importance of family.”

Watson quoted Psalm 127, which declares children to be a gift from God, even likening them to weapons against warriors.

Behold, children are a gift of the Lord,

the fruit of the womb a reward.

So are the children in one’s youth.

How blessed is the man

whose quiver is full of them …

Watson went on to note that one of the biggest societal ills that’s destroying our country is that of fatherlessness, something the left actually encourages by their support of sex without consequences and their undermining of the family unit.

Our children are one of the greatest gifts God has given us. They do not belong to us. They belong to Him. He has given us charge over their lives to raise them to know Him and love Him. The world at large is failing in that calling.

Instead of loving these gifts and teaching them to love God, we murder them in the womb. This grieves the Lord’s heart and stirs His wrath. No great society can stand when it murders it’s children. God will not be patient and longsuffering forever. Sooner or later His judgment will fall and it will be terrible.

Lord, help us to repent as a nation for this great evil we’ve done against you.