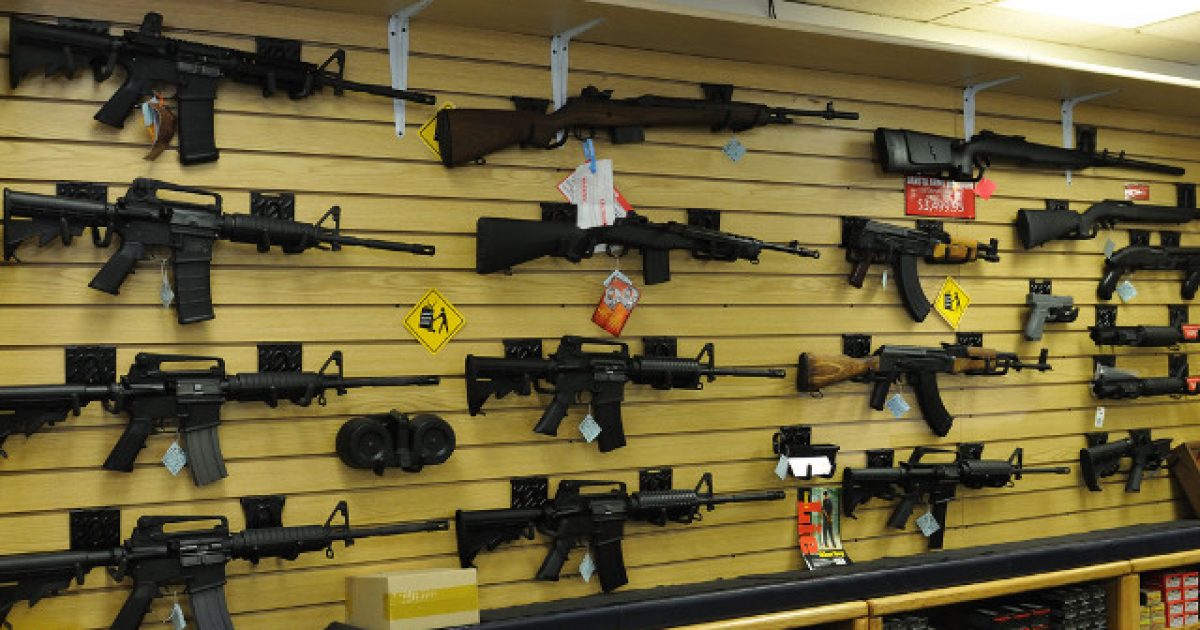 In the wake of the devastating massacre of 50 people inside a mosque in Christchurch, New Zealand gun owners are surrendering their semi-automatic rifles to authorities, demonstrating these individuals have no true understanding of the fact that the right to defend yourself is a God-given one.

Some of those who have given up their guns are encouraging their fellow citizens to follow suit:

Until today I was one of the New Zealanders who owned a semi-automatic rifle. On the farm they are a useful tool in some circumstances, but my convenience doesn’t outweigh the risk of misuse.

We don’t need these in our country.

We have make sure it’s #NeverAgain pic.twitter.com/crLCQrOuLc

“The clear lesson from history around the world is that to make our community safer, the time to act is now,” she told reporters during a news conference.

Ardern didn’t reveal details about the upcoming gun reform laws but has stated support for a ban on semi-automatic rifles.

She also reportedly encouraged gun owners to surrender their firearms.

“Since I first heard about the atrocity on Friday afternoon, I have reflected and reserved my thoughts. Monday morning — this is one of the easiest decisions I have ever made,” said Twitter user Blackstone.

So, walking up the long courtyard to the Masterton police station, towards a stone-faced policewoman guarding the door holding an AR15 at the ready, while I’m carrying a rifle (in its case) was, let’s say, a puckering experience.

This is what happens when progressivism has infiltrated your culture to such a degree that you are completely oblivious to the danger posed to you and your liberty by simply trading your guns in for an illusion of safety.

This is only going to make more citizens vulnerable to violent attacks. Unfortunately, the culture in NZ is very liberal and they are convinced somehow that if they simply get rid of the tools used to carry out evil, it will stop evil itself.

That’s not going to happen. Even if you take away every tool in existence, people would still kill each other with their bare hands. Only God and the gospel of Christ can rid the world of evil. Only the gospel addresses the real issue: the fallen nature of man.

It’s a shame to see this happening in New Zealand. Truly a shame.