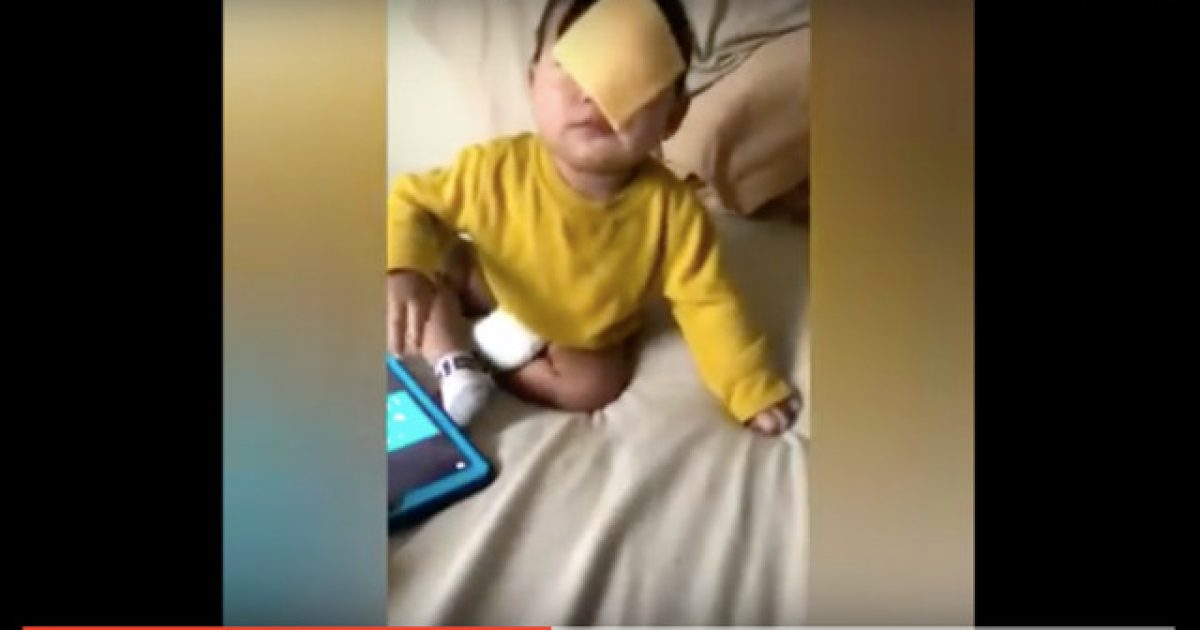 Unless you’ve been hiding under a rock since Al Gore invented the Internet (insert eye roll) then you’re probably aware of a little something called “viral challenges,” which usually consists of folks posting videos of themselves doing something incredibly stupid and often times very dangerous.

Remember the Tide Pod challenge where young people ate packets of detergent? How about the latest craze, the “Momo” challenge, or the cinnamon challenge?

Well, it seems there’s a new challenge floating around the Internet and there’s no shortage of outrage caused by it. It’s called the “cheese challenge” and consists of people video recording themselves throwing cheese at babies’ faces, capturing their reactions for the world to see.

The prank is then accompanied by the trending hashtag #cheesed, and was started on Twitter by a gentleman in a since-deleted post. While some people have cheesed their moms, dads, grandparents, or dogs instead, the general target is babies.

If you sift through the hashtag you’ll find that certain videos have already accumulated hundreds of thousands of views on Twitter and Instagram of the poor little saps reacting to getting #cheesed.

While it’s thankfully not the Fire Challenge or the BirdBox Challenge, Children’s Rights executive director Sandy Santana did cautioned parents about the challenge.

“This phenomenon is not child abuse and is generally not meant to harm the child, ” she said. “But parents should, first and foremost, treat their children with care. Throwing cheese at helpless babies can, in some cases, shock them and lead to unnecessary discomfort. Is that really worth a few social media likes?”

Apparently the #cheesechallenge is a thing #baby #oregon

Model and mom Chrissy Teigen was unimpressed with the challenge, posting her opinion to Twitter. “I love a prank as much as anybody, but I cannot get myself to throw cheese at my adorable, unsuspecting baby who has all the hope and trust in the world in me,” she said.

However, New York mom Lauren Jorgenson happily participated in the challenge and said the trend was harmless. “You gotta learn how to live a little. He isn’t upset,” Jorgenson said of her baby. “It’s not like I threw a bag of flour at his face. We all have our different ways of parenting, mine’s just a little cheesy!”

Okay, in all honesty, this challenge is massively stupid and juvenile. You know, when our parents and grandparents dreamed of the future, they often conjured up images of flying cars and other amazing scientific achievements.

And here we are. Throwing cheese on our babies for a laugh. Sigh.

That being said, when you look at these videos, there’s no damage being done to the kids, so those who are freaking out over this calling it abuse are out of their gourd.

In many instances, the kids view it as a harmless joke and laughed about it. No harm, no foul.

Folks really need to lighten up a bit and stop actively searching for things to make them angry. It’s obnoxious.