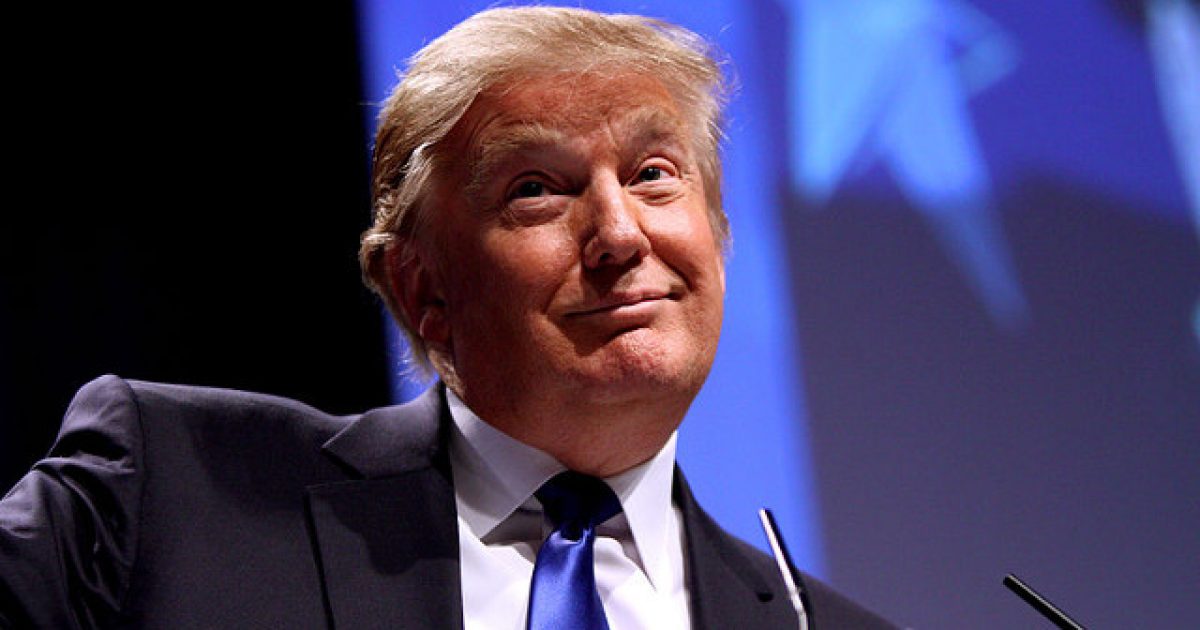 A new video has been produced by the Washington Free Beacon that totally eviscerates the mainstream media for pushing false claims about Trump-Russia collusion and boy is it absolutely fantastic.

Well, maybe not so awesome for all of the news outlets it totally annihilates and exposes but hey, they deserve everything they’re getting, so no sympathy here.

"Might this be the greatest crime in American history?"

"The piece acknowledges that that's probably not true, but it might be."

"He will fire Mueller. You can see it. He's teeing it up."

And that coverage, like the rest of the maintream media’s coverage of Trump, was overwhelmingly negative. “From January 1 through March 21 of this year, the spin of Trump coverage on the evening newscasts has been 92% negative vs. just eight percent positive — even worse than the 90% negative coverage we calculated in 2017 and 2018,” Newsbusters reports. As has been well-documented, MSNBC and CNN were even more obsessed with the story, almost nightly dedicating segments of their various shows to the Russia collusion stories and with an overwhelmingly negative slant.

But on Sunday, Barr issued his summary and revealed the following on Mueller’s exhaustive investigation into claims of collusion: “The Special Counsel’s investigation did not find that the Trump campaign or anyone associated with it conspired or coordinated with Russia in its efforts to influence the 2016 U.S. presidential election. As the report states: ‘[T]he investigation did not establish that members of the Trump Campaign conspired or coordinated with the Russian government in its election interference activities.'”

On accusations of obstruction of justice, Barr revealed the following: “After making a ‘thorough factual investigation’ into these matters, the Special Counsel considered whether to evaluate the conduct under Department standards regarding prosecution and conviction but ultimately determined not to make a traditional prosecutorial judgment. The Special Counsel therefore did not draw a conclusion — one way or the other — as to whether the examined conduct constituted obstruction. Instead, for each of the relevant actions investigated, the report sets out evidence on both sides of the question and leaves unresolved what the Special Counsel views as ‘difficult issues’ of law and fact concerning whether the President’s actions and intent could be viewed as obstruction. The Special Counsel’s report states that ‘while this report does not conclude that the President committed a crime, it also does not exonerate him.'”

Liberal mainstream media has not exactly been shy about their hatred of President Trump, making it clear they’re on a mission to make sure the man is booted from the Oval Office before his term is up.

However, every attempt they’ve made to do so has backfired on them in epic fashion. It’s just another year until the 2020 presidential election. Perhaps their time and energy would be better spent preparing for election season instead of trying to sabotage the Trump administration?

Former Board Member Of The Sons Of Liberty Dies After Experimental Injection!
June 12th, 2021 Sons of Liberty Media