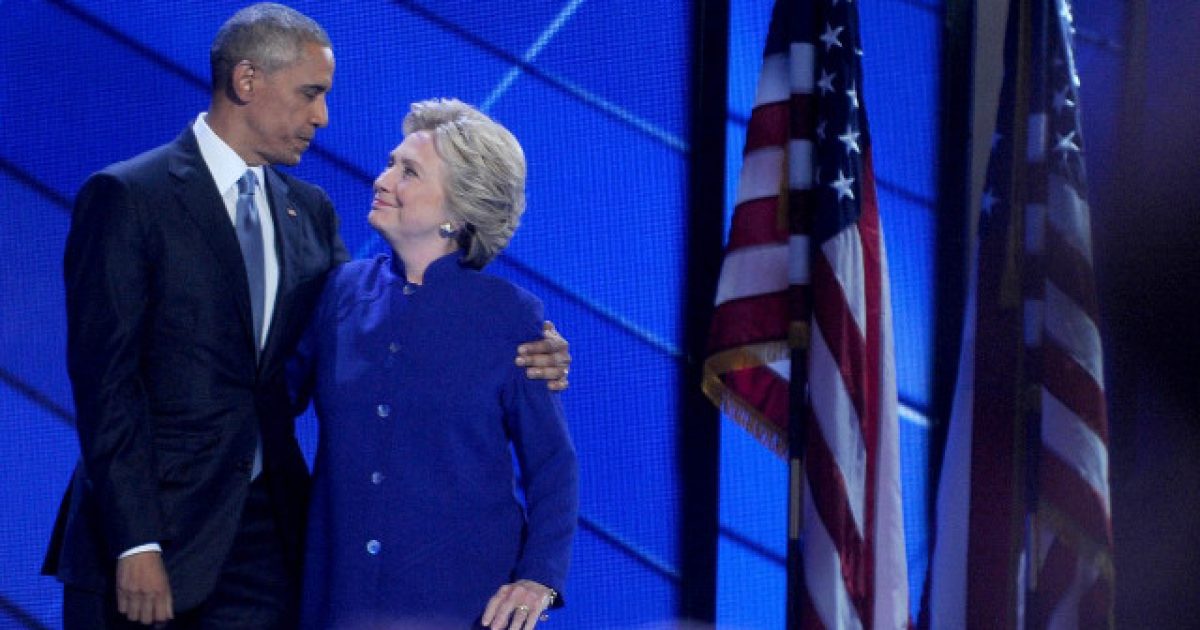 A transcript of former FBI lawyer Lisa Page’s testimony was released by the House Judiciary Committee and boy did it contain some huge revelations. This is truly massive.

One of the big reveals from the document was when Page, who was having an affair with FBI agent Peter Strzok at the time, stated that the “insurance policy” text messages were referring to the infamous Russia investigation.

You know, that little investigation that’s been going for what seems like an eternity now, sucking up valuable taxpayer dollars, that the left has hung all of their hopes of impeaching the president on?

“During her interview with the Judiciary Committee in July 2018, Page was questioned at length about that text — and essentially confirmed this referred to the Russia investigation while explaining that officials were proceeding with caution, concerned about the implications of the case while not wanting to go at ‘total breakneck speed’ and risk burning sources as they presumed Trump wouldn’t be elected anyway,” Fox News reported. “Further, she confirmed investigators only had a ‘paucity’ of evidence at the start.”

Strzok and Page both hated then-candidate Donald Trump and were doing their best to help Hillary Clinton cinch a victory and be the next president of the United States, were involved in the FBI’s initial counterintelligence investigation into Trump’s presidential campaign.

In an August 15, 2016 text message, Strzok texted the following to Page: “I want to believe the path you threw out for consideration in [deputy FBI director Andrew McCabe’s] office that there’s no way he gets elected — but I’m afraid we can’t take that risk. It’s like an insurance policy in the unlikely event you die before you’re 40…”

Ben Shapiro of The Daily Wire had the following commentary on the text message when it was first released back in December of 2017:

This looks an awful lot like motivation for launching an investigation into Trump in order to sink Trump as a hedge against Trump’s victory. The FBI’s investigation into Russian governmental interference in the election began in July 2016, just weeks before Strzok’s text message. And that means that there is now more of a smoking gun of FBI corruption against Trump than there is of Trump colluding with Russia.

Another big reveal from Page’s testimony was that the decision to not charge Hillary with felony gross negligence for the whole email debacle was an order that came directly from the Obama Justice Department.

Lisa Page confirmed to me under oath that the FBI was ordered by the Obama DOJ not to consider charging Hillary Clinton for gross negligence in the handling of classified information. pic.twitter.com/KPQKINBtrB

If you look up the word, “corruption” in the dictionary, everyone involved in the Obama administration, including the higher ups in the FBI and Department of Justice will have their pictures featured in the entry.

This just goes to show you that the Russia investigation has nothing to do with preserving the integrity of our voting system. It has everything to do with trying to get back at Donald Trump for winning the election. They simply want to oppose his agenda. An agenda that’s good for all Americans and the future prosperity of our society.