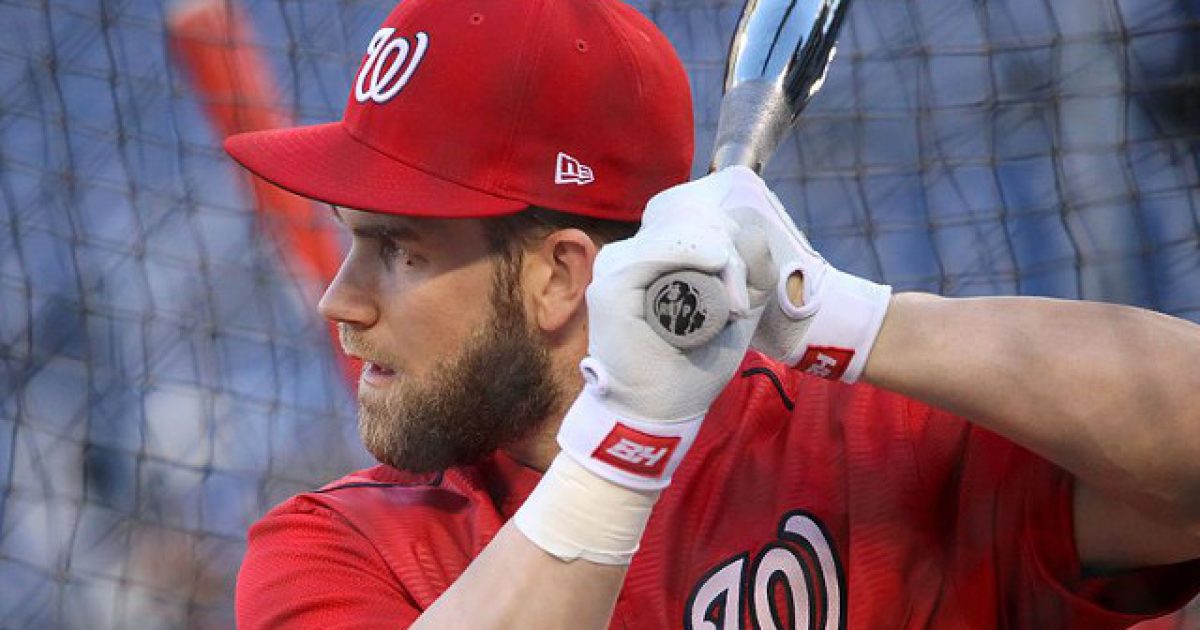 The San Francisco Giants had an excellent opportunity to land one of the best players in major league baseball, Bryce Harper, but lost out thanks to the state of California’s insanely high taxes.

Harper inked the “largest agreed-upon deal” in MLB history last week, landing a 13-year $330 million contract with the Philadelphia Phillies — an unexpected choice. Fox News reports that “Harper stands to receive $10 million in salary and $20 million in a signing bonus. From 2020 to 2028, Harper will receive $26 million dollars annually. From 2029 to 2031, he will receive $22 million annually. Harper’s contract has no deferred compensation and does not contain a no trade clause.”

Philadelphia has a 3.07% income tax rate, meaning that after all is said and done, Harper will take home around $187 million of that $330 million contract.

But both the Giants and the Los Angeles Dodgers were campaigning heavily for Harper to join them, and offered a $310 million, 12 year contract, and $168 million, four year contract, respectively. Harper’s decision to forgo either California team was driven less by his coaches and more by his tax attorney.

Yahoo News reports that “there was indeed a bidding war for Harper’s services and that California state taxes may have played a role in the outcome.”

“Even if he preferred California as a destination, cost of living proved to be prohibitive to reach his goal of maximum value. Though on a much larger scale, it’s a compromise that many of those who live in California or have considered moving there have had to consider,” the outlet says, based on Twitter reports. Harper also reportedly considered offers from the Chicago White Sox, San Diego Padres, and his former Washington Nationals.

“I’m told Giants made a 12-year, $310 million offer to Bryce Harper. They were willing to go higher but would have had to go well over $330 million to get it done because of California taxes,” Alex Pavlovic of NBC Sports added.

Because of the state’s outrageous 13.3% income tax, Harper would have made only $161 million from the San Francisco deal, and only $89 million from the Dodgers deal — by no means would he be hurting financially, but it’s a significant pay cut when compared to Philadelphia and when you consider that athletes must pay an additional “jock tax” to any state in which they play during the season.

The vast majority of conservatives totally get where Harper is coming from. There’s nothing wrong with his making millions and millions of dollars. He’s earned it by developing his skills and proving he’s a player of high caliber.

Taxing a man’s income is just completely immoral. We all know the government needs money to function, but the level we are operating at right now is absolutely atrocious. It’s time to shrink the size of the federal government and get rid of the income tax altogether.

Every man who works hard to provide for his family deserves to keep the money he earns, the fruit of his labor. Let’s make it so.