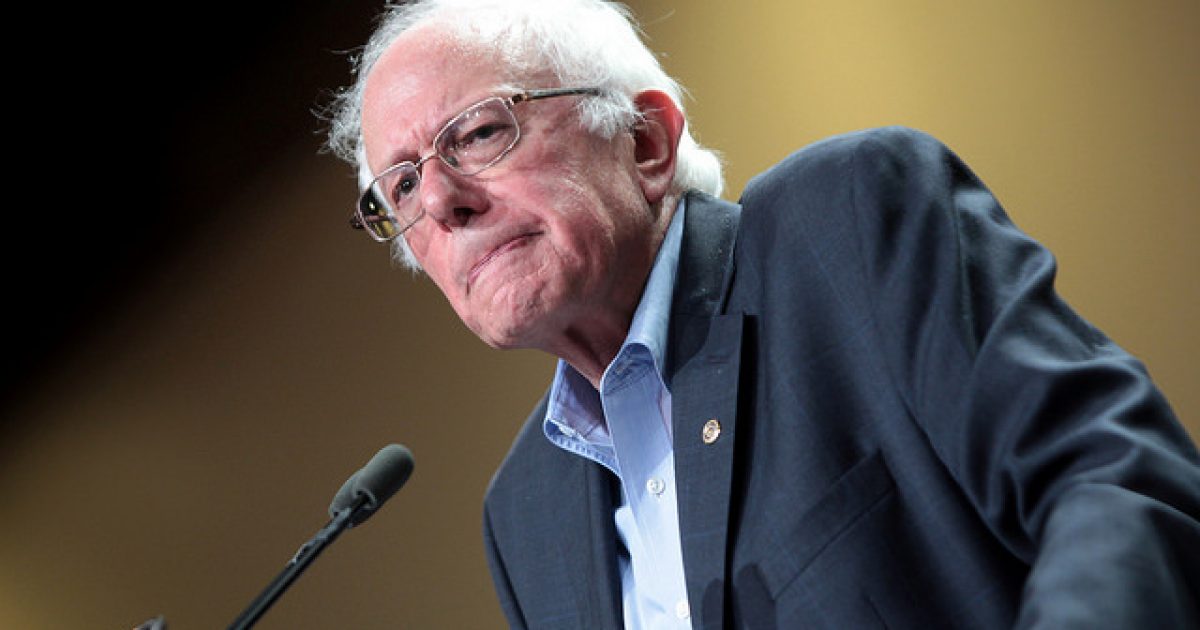 A recent poll that was conducted reveals that most want strong leaders who share their political worldview, but are also pragmatic enough to seek the well-being of the nation over their own personal agenda.

The qualities Americans don’t want pretty much nail the vast majority of individuals who are currently campaigning to be the Democratic Party presidential candidate for 2020.

According to a new NBC/Wall Street Journal poll, just 4 percent of registered voters are “enthusiastic” about socialists or candidates over the age of 75.

As far as age goes, two men considered front-runners for the Democratic nomination — former Vice President Joe Biden and Sen. Bernie Sanders (I-Vt.) — are both over 75. Biden is 76 and Sanders is 77.

Meanwhile, many other Democrats running for president support quasi-socialist policies, or at the very least, are trending more leftward in their politics toward ideas espoused by Rep. Alexandria Ocasio-Cortez (D-N.Y.), who considers herself a democratic socialist. Sanders, on the other hand, openly supports socialism.

It’s comforting to see that so many individuals in our great nation are not jumping aboard the socialism train, as such a system of government would spell the end of liberty and freedom as we know it, ushering in a horrific dystopian society where you could be tossed in prison for simply disagreeing with the political majority.

America is a great nation and her people aren’t quite as liberal as the mainstream media would have you believe. It just so happens that the socialists are the loudest group of individuals espousing their opinions.

We can change that by infiltrating the arts and entertainment sectors of our culture and working to craft stories and art that reflects our worldview, bit by bit, so as to influence those who are still on the fence about certain issues to come on the right side of history.