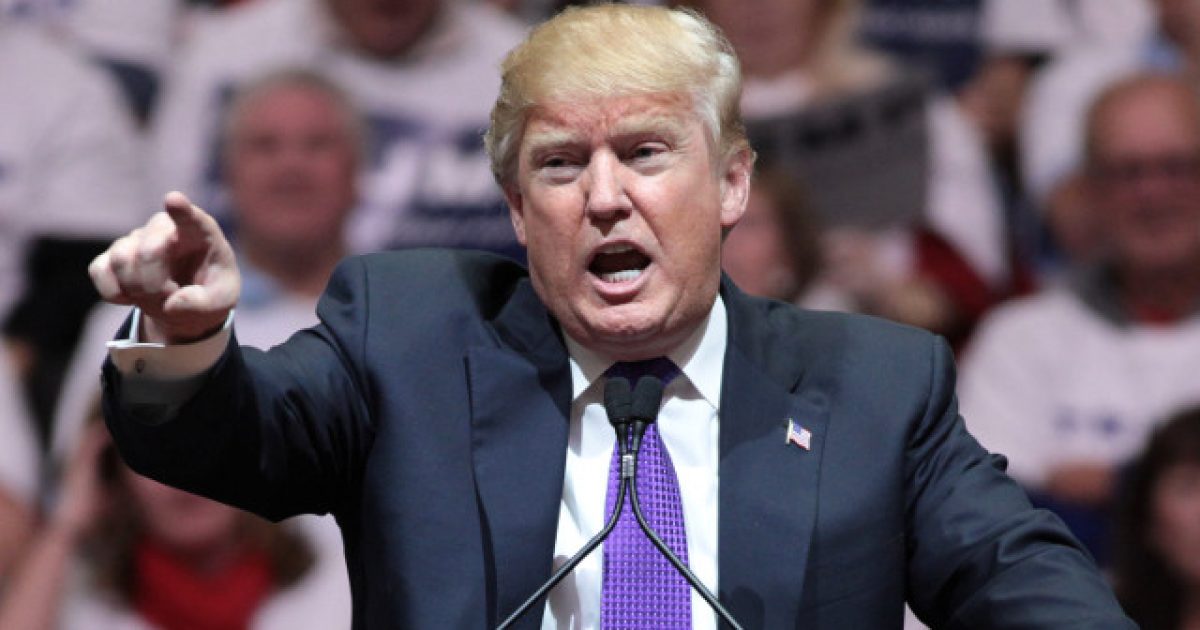 A new poll, from CNN of all places, shows how many Americans believe the conclusions from the Mueller report exonerate the president concerning collusion with Russia, and it’s not what you’d probably expect.

The poll, conducted by SSRS, shows that the vast majority of Americans surveyed do not think the conclusions from the Mueller report exonerate the president, proving the kind of power the mainstream media has in crafting narratives that drive what people think and believe about the leaders in charge of our country.

Sort of scary when you think about it.

Democrats have been demanding more information since Attorney General William Barr issued a summary of the report from special counsel Robert Mueller on Russian election interference and alleged collusion by the Trump campaign.

Republicans, meanwhile, have denounced media pundits who have been using unsubstantiated accusations from Democrats as a cudgel to beat down the president and his supporters for the past two years.

The poll says that Americans are divided on the issue based on partisan identity, with 77 percent of Republicans saying the report exonerated Trump’s campaign, while 80 percent of Democrats say the campaign was not exonerated.

CNN noted that the 43 percent of folks who stated the Mueller report exonerates the president is almost the exact same percentage as those who didn’t believe he was guilty in the first place, which essentially means the report didn’t change a thing.

My bet is there’s nothing in there at all. The real reason people don’t think he’s been exonerated is because of the media narrative that’s been spoon fed to network news viewers over the last two years.