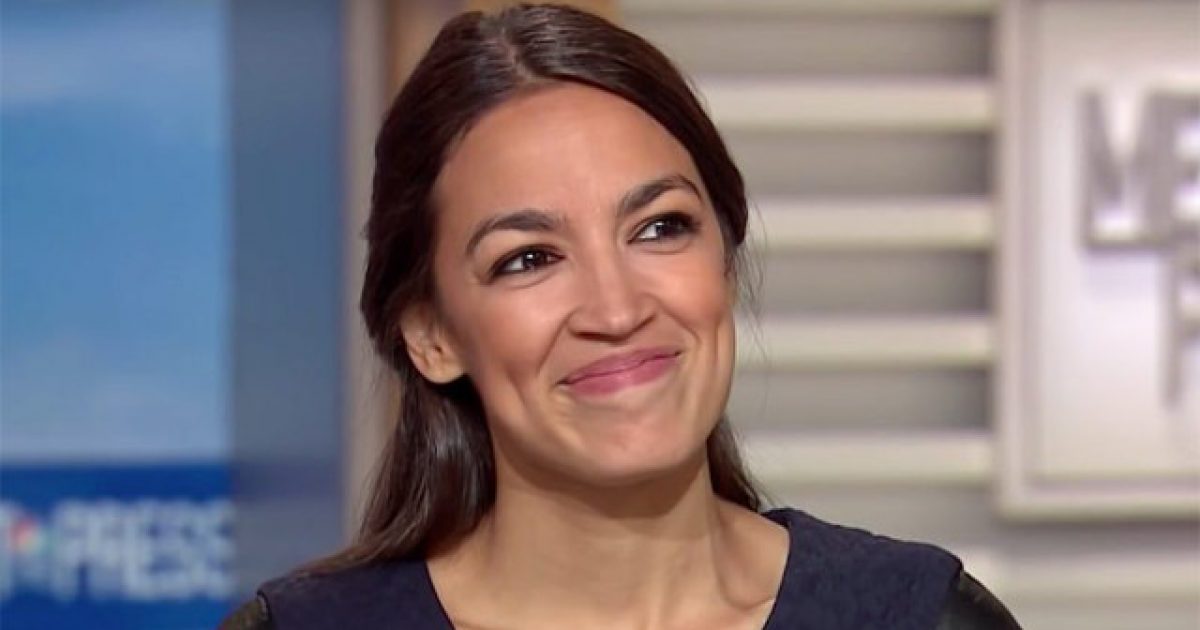 A brand spanking new poll was released recently that reveals who New Yorkers believe is responsible for losing Amazon, and it’s none other than Rep. Alexandrio Ocasio-Cortez, everyone’s favorite little Democratic socialist.

A whopping 40 percent of those surveyed believe AOC is to blame for the loss, while only 12 percent believe she did the right thing by spooking them off. Another 29 percent are pointing the finger at Mayor Bill de Blasio for the loss.

The poll was produced by Siena College.

“Amazon itself was seen as the biggest villain among Democrats, but Republicans and independents had Ocasio-Cortez as far and away the largest villain, followed by the local Queens activists,” Greenberg added. An overwhelming number of people believe Amazon’s decision in February deals a blow to the state, according to the poll, which surveyed 700 registered voters and has a margin of error of 4.2 percentage points.

Ocasio-Cortez, despite having several college degrees — one of them in economics — seems to be completely ignorant about how the real world actually works, taking policy stances that defy rules and laws of logic.

The Green New Deal is such a disastrous piece of legislation that Democrats don’t want to even vote on it, knowing that doing so would sure spell the end of their time in Congress.

AOC blew this deal for New York City, a deal that would have made folks more prosperous and benefitted the local economy. If she truly wants to eliminate poverty, then job creation should be something she encourages. But that’s not what she wants to do. She doesn’t want to eliminate poverty. She wants to create government dependence, believing the government is supposed to be our parent and perpetually take care of us.