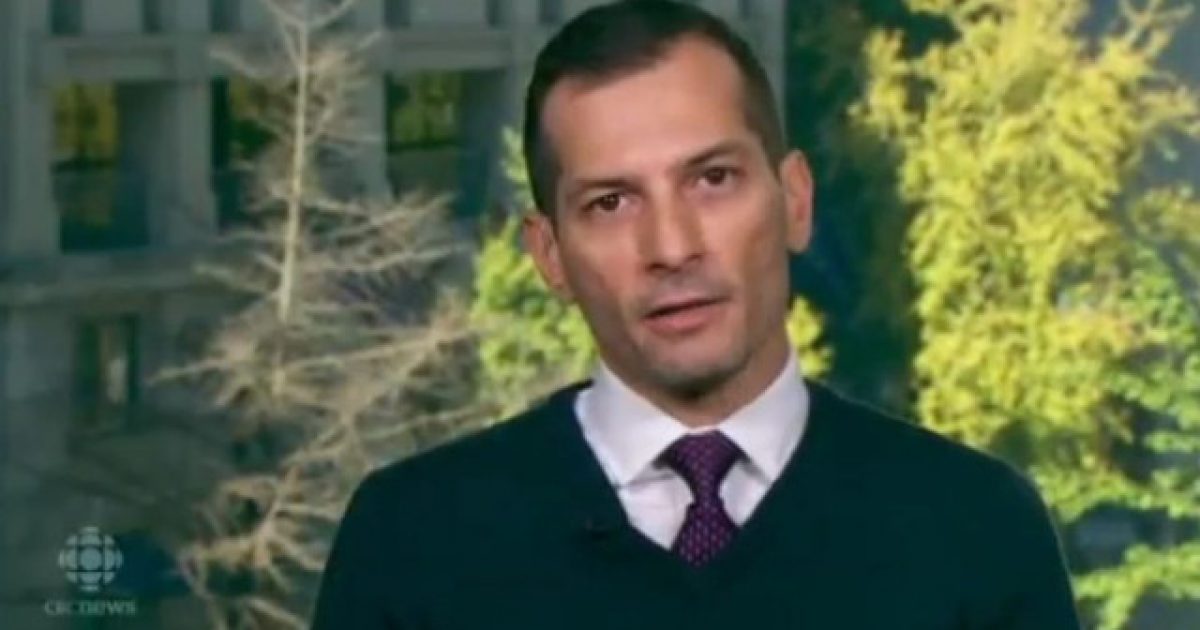 Angelo Carusone, president of Media Matters, is in full damage control mode, trying to justify offensive posts on his old blog by claiming that it was a “parody of a right-wing blowhard.”

However, additional statements on his website seem to indicate that’s not entirely accurate.

Carusone’s liberal activist group is currently applying their talents, time, and effort to leading a boycott against Fox News host Tucker Carlson over controversial comments he made on a radio shock jock show between 2006 and 2011.

The Daily Caller, a news site Carlson helped to co-found, reported on Tuesday that Carusone has made some pretty shady comments in the past himself, including references to “japs,” “jewry,” and “trannies.”

Gee, doesn’t that mean that Carusone should immediately be fired from his job, his reputation smeared, and his career ruined for all time? Guess that only goes for conservatives, huh?

Carusone initially refused to issue a comment on the blog posts until Wednesday evening when he spoke with CNN’s Brian Stelter, saying the “entire context and tone” of his blog “was intended to be a giant, obnoxious right-wing caricature, a parody of a right-wing blowhard living my life.”

Kind of odd for a right-wing parody blog, right?

It’s no surprise to dig through a left-wing blog and find racist material, especially against Jews. We’ve all been learning as of late, thanks to Rep. Ilhan Omar and others in Congress, just how full of anti-Semites the Democratic Party truly is.

Listen. If you’re going to attempt to hold other people accountable for making troubling remarks in their past, you should probably make sure you haven’t made any of your own.

Seeing as how that’s impossible — we all say dumb things sometimes — why not let the past just be the past and move on?