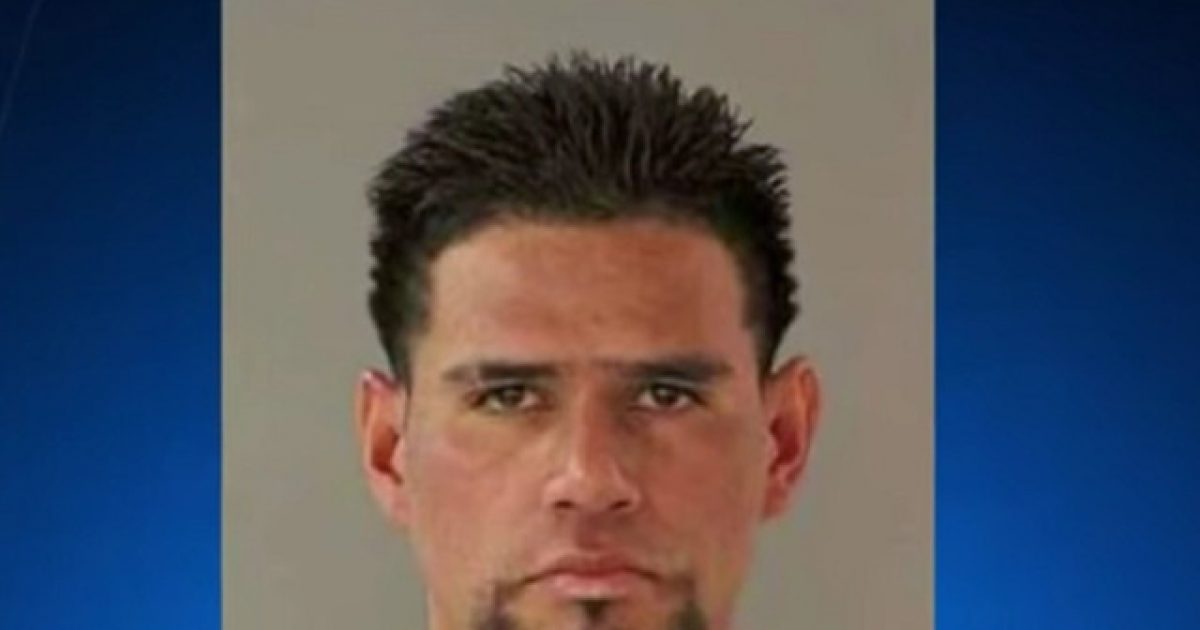 An illegal immigrant with a laundry list of prior convictions and offenses ranging from battery to false imprisonment has been arrested and taken into custody for allegedly stabbing a California woman to death.

Local law enforcement officials came out against the state’s sanctuary laws, revealing that before the murder in San Jose, Santa Clara County officials had ignored a whopping nine U.S. Immigration and Customs Enforcement detainer requests for the suspect and self-professed gang member.

Now, remember, folks. Illegal immigrants are all just desperate individuals looking to escape tyranny and come to America to create a better life for themselves. Feel free to let loose with an eye roll.

Carlos Eduardo Arevealo Carranza, 24, allegedly stalked Bambi Larson, 59, before deciding to break into her house and murder her in her bedroom in February. To add more heartbreak to the situation, her son was the one who discovered her body on the 28th. He was checking up on her because she had failed to show up for work.

Police arrested Carranza on Monday thanks to DNA evidence found at Larson’s home linking him to the crime. There’s also some security footage of Carranza stalking Larson near the area of her home and leaving her residence the day the murder took place.

Carranza’s rather lengthy rap sheet dates all the way back to 2013 when he was arrested for illegally crossing the border into the United States. The young man was sent back to Mexico, but then proceeded to get arrested an additional 10 times, resulting in three convictions.

Carranza was on probation for false imprisonment, burglary, and possession of methamphetamine at the time of his arrest for Larson’s murder.

Eddie Garcia, San Jose Police Chief, revealed to the media during a press conference that ICE had applied nine different times for a detainer on the suspect. These orders would have allowed the suspect to be held in custody longer than his jail term so that federal authorities could investigate whether or not he was in the country legally.

However, county officials ignored these requests due to the sanctuary laws, which allowed Carranza to be released back on the streets where he could commit further and more heinous crimes.

Garcia shredded this practice of freeing immigrant offenders saying, “This isn’t about politics, this is about public safety.”

“We are here to protect and embrace our otherwise law-abiding, undocumented residents. We are not here nor should we be here to shield admitted gangsters or violent criminals regardless of immigration status,” Garcia continued.

Garcia is absolutely spot on here. This has absolutely zero to do with politics. There’s no doubt a few “decent” human beings are crossing over the border, desperate for a better life. However, it’s doubtful they are the majority.

After all, “decent” folk obey the laws of the land, right? These individuals know what they are doing is wrong. Many of them, like Carranza, have lengthy criminal records, and the only reason they’re coming here is to escape paying the penalty for their crimes.

You know, so they can come here and commit all new ones. 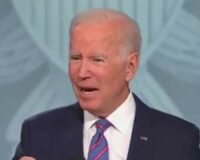 Biden Does His Creepy Whisper, Flashes What the Left Calls a White Supremacist Hate Symbol
October 25th, 2021 Flag And Cross