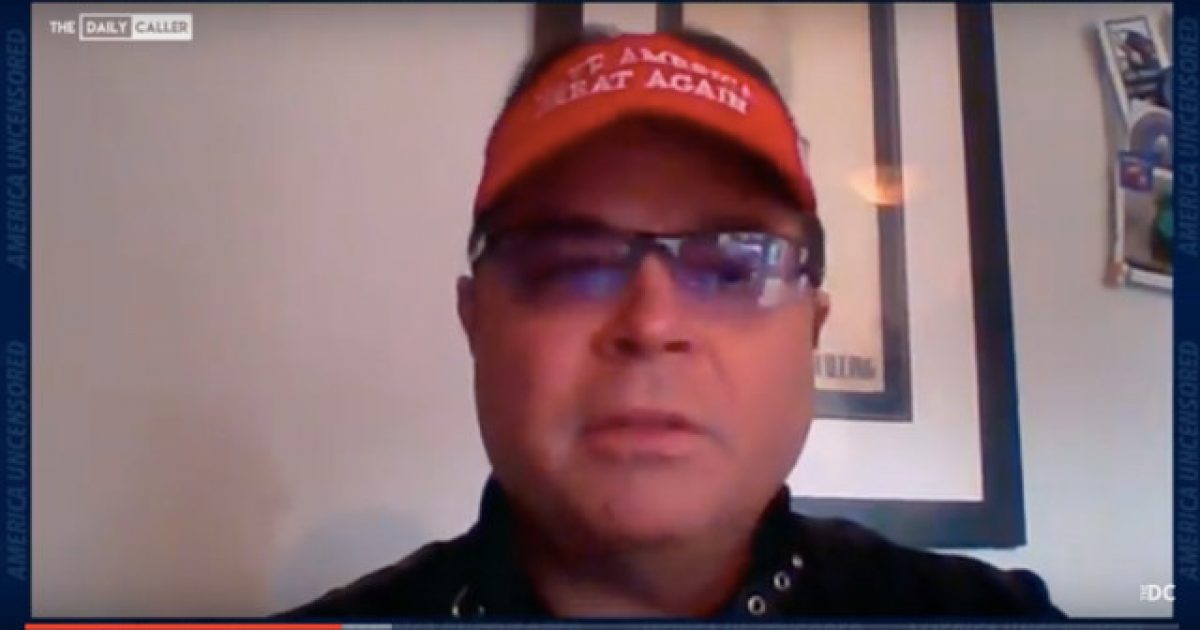 A man wearing a MAGA hat was allegedly booted from a New York City bar by a bartender simply because he’s a fan of President Trump.

Gee, yet another story about the wonderful tolerance of those chipper goodie-goodies on the left. Makes you feel all warm and fuzzy inside.

Dion Cini, a Trump supporter, says he was drinking a beer and eating fish and chips at Jake’s Dilemma, located on Manhattan’s Upper West Side, when a bartender decided to kick him out because of the red MAGA visor he was wearing.

Cini says he never leaves the house without MAGA swag on and says he experiences political discrimination regularly because of it.

Jake’s Dilemma issued an apology on Facebook, claiming the bar isn’t a place that promotes a political ideology.

The Daily Caller reached out for comment, but has yet to hear back.

This sort of shenanigans has to got stop. It’s perfectly fine to disagree with someone’s politics, but to get so angry over it that you kick a person out of an establishment, especially when you clearly don’t possess the actual authority to do so, is highly unprofessional.

Folks should be able to disagree with each other and yet find enough common humanity to still tolerate being in the same room with one another. It’s really not that difficult.

People are much more than their political affiliations. We all have folks we love. Goals we want to accomplish. Dreams we want to fulfill. Surely that’s enough to show basic love for another fellow traveler on the journey of life, right?

Maybe one day these stories will pop up less and less. Until then, if you’re rocking a MAGA hat, you should be prepared to catch some flack. It’s sad and ridiculous, but this is the world we live in now.