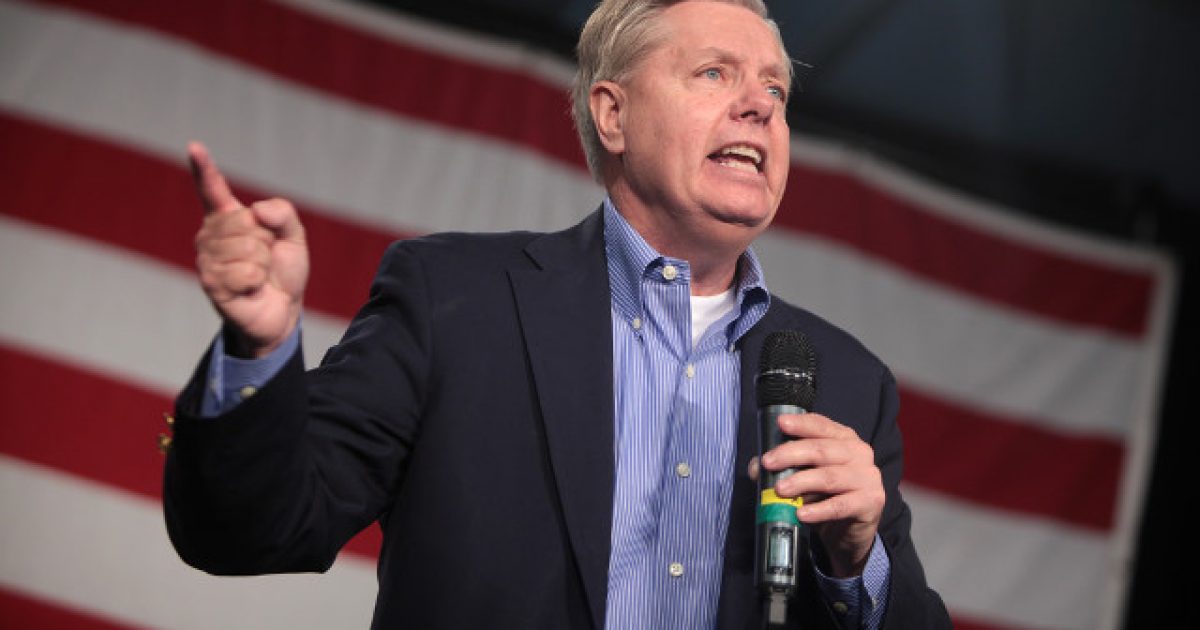 Conservatives all across the board are taking the fight to liberals over their many false claims about Trump colluding with Russia and it’s shaping up to be quite brutal. And they deserve every bit of it.

Could not agree more.

While Graham did not provide additional context to his message, he later told The Hill, which reached out for clarification, that his message was related to a letter he sent the attorney general on March 7 about investigating the Foreign Intelligence Surveillance Act warrants obtained against former Trump campaign aide Carter Page “and others associated with the Trump campaign.”

Republicans generally believe the government overstepped its power in obtaining the warrants, going so far as to claim there was an abuse of power.

Questions surrounding the FISA warrants are part of bigger concerns in pro-Trump circles, which strongly believe the Justice Department, during the Obama administration, operated in a partisan manner when initiating the counter-intelligence probe into Trump’s campaign and Russia that later morphed into Mueller’s investigation.

Now is the perfect time to go on the offensive and seek to learn if there was corruption involved in how investigators handled this matter and if this is found to be the case, those involved need to face some pretty serious consequences.

This whole investigation was a witch-hunt, a desperate attempt to gain revenge by the left for their massive loss to what they thought would be a slam-dunk victory over one of the “worst presidential candidates in history.” As it turns out, the guy is actually a pretty darn good president.

All this does is verify that liberals are completely out of step with the vast majority of American citizens in this country who tend to be much more center-right than the left cares to admit.

The problem is, all of this has further served to reveal the Democratic Party’s true colors. Their hatred for middle America has been exposed. The insanity of their drive to destroy free speech with political correctness is being engaged on all fronts. Then there’s the whole infanticide deal, which is their attempt to legalize child murder.

The mainstream media sought to destroy Donald Trump with this collusion investigation and ultimately, the only casualty of it all is going to be the MSM itself, which is great news for America. We as a nation have been poisoned by their fake news and agenda pushing for far too long.