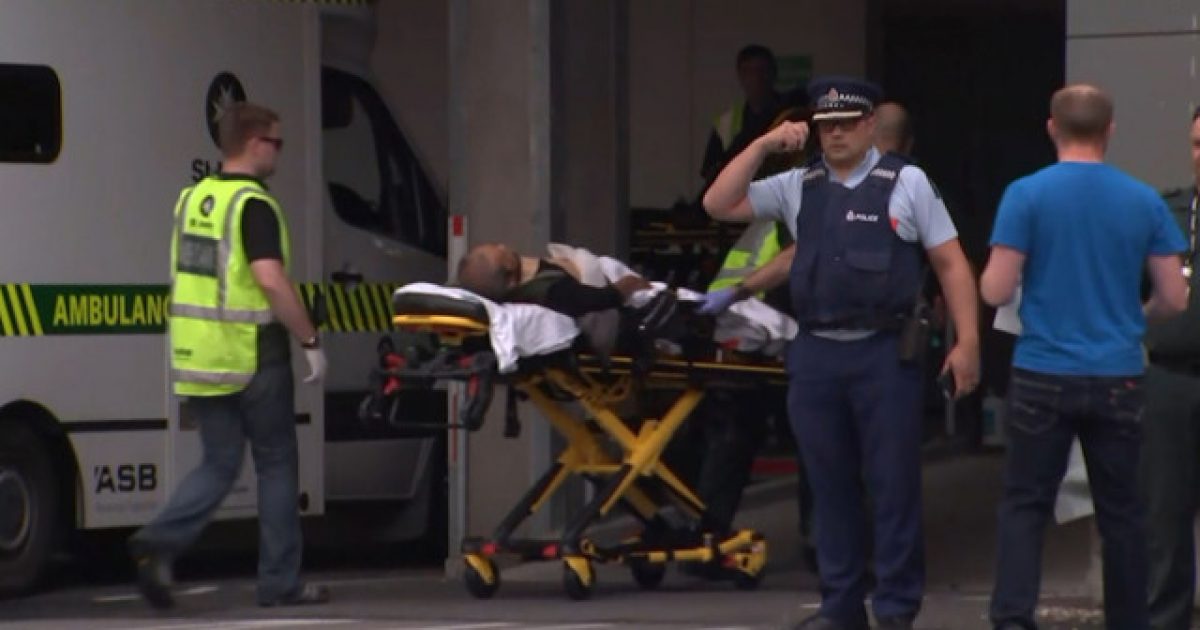 A terrorist attack on a second mosque in New Zealand was apparently thwarted due to the actions of a good guy with a gun, a narrative that liberals across the globe are going to loathe with the intensity of a thousand burning suns.

The attack left 49 people murdered with many others injured. At least 30 of those killed belonged to the Masjid Al Noor mosque with 10 coming from the Linwood Majid Mosque.

The reason for the lower death total at Linwood is likely thanks to the good guy with a gun that liberals always say is mythic.

During the shooting one prayer goer reportedly shot back with a shotgun or rifle. Witnesses at the scene of the shooting heard multiple gunshots at around 1:45 p.m. The same “good guy with a gun” chased the shooters from the mosque and fired at them as they sped away in their vehicle.

Later in the day authorities apprehended four individuals, three men and one female, though only three of them were actually involved in the violence that occurred.

Unfortunately, here in the U.S., you’re not likely going to hear a whole lot about the good guy in this scenario. The media will publish the names and faces of all those involved in the violence, giving them exactly what they craved, which was a platform to legitimize their message and inspire other wackadoos out in the world.

The mainstream media is far too concerned with pushing an agenda and fattening their pockets than they are doing the right thing. Anything that goes against either of those goals will be pushed down and suppressed, or even completely ignored.