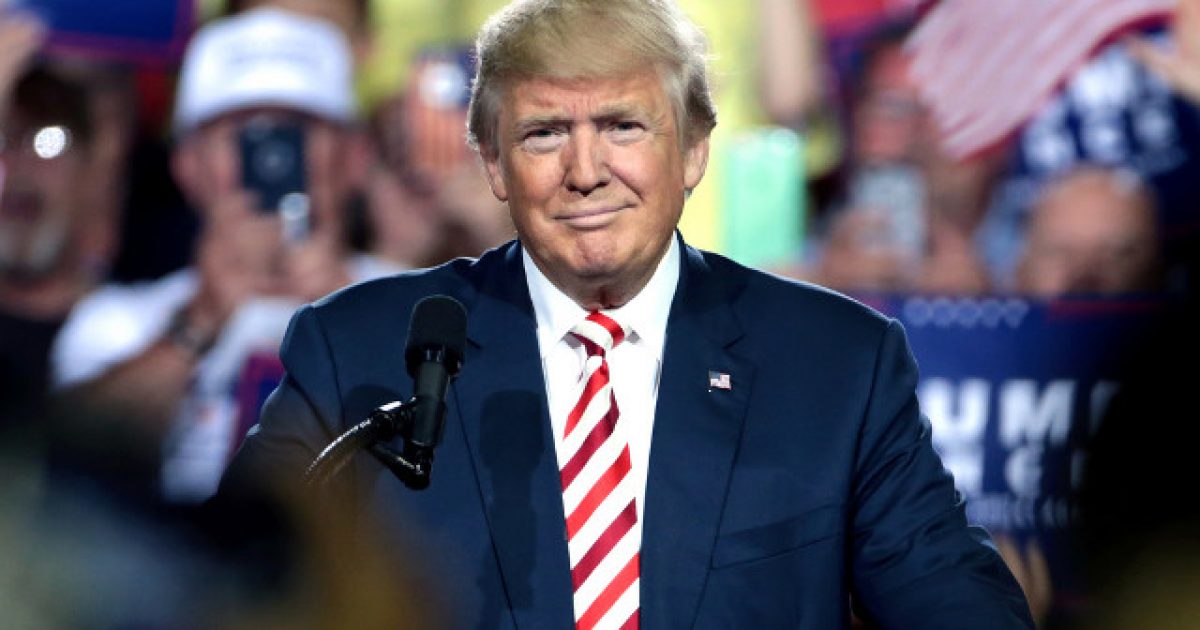 Lara Trump, the president’s 2020 campaign senior adviser and daughter-in-law recently came to his defense against accusations that he is anti-women.

She said that it is unbelievable that the press has made little mention of the milestone achieved by Kellyanne Conway in her capacity as the first successful female presidential campaign manager.

“All of these women that the president has put in place, [he] never gets credit for it,” Trump said. “He wants all people to be successful.”

“Donald Trump has never cared about gender” in that regard, she said.

Liberals will always attack Trump as being anti-woman for several reasons. The top one being his various relationships with women in the past, which, granted, is less than savory. They will also say this because he leans pro-life on the issue of abortion.

And you know how those radical feminists get when you threaten their “right” to murder unborn babies. They can be a bit on the ruthless side.

The truth of the matter is, Trump isn’t anti-woman, and Lara is right on the money in her assessment of her father-in-law. He picks the best person for a job, regardless of their race or gender.

And that’s the way it should be.