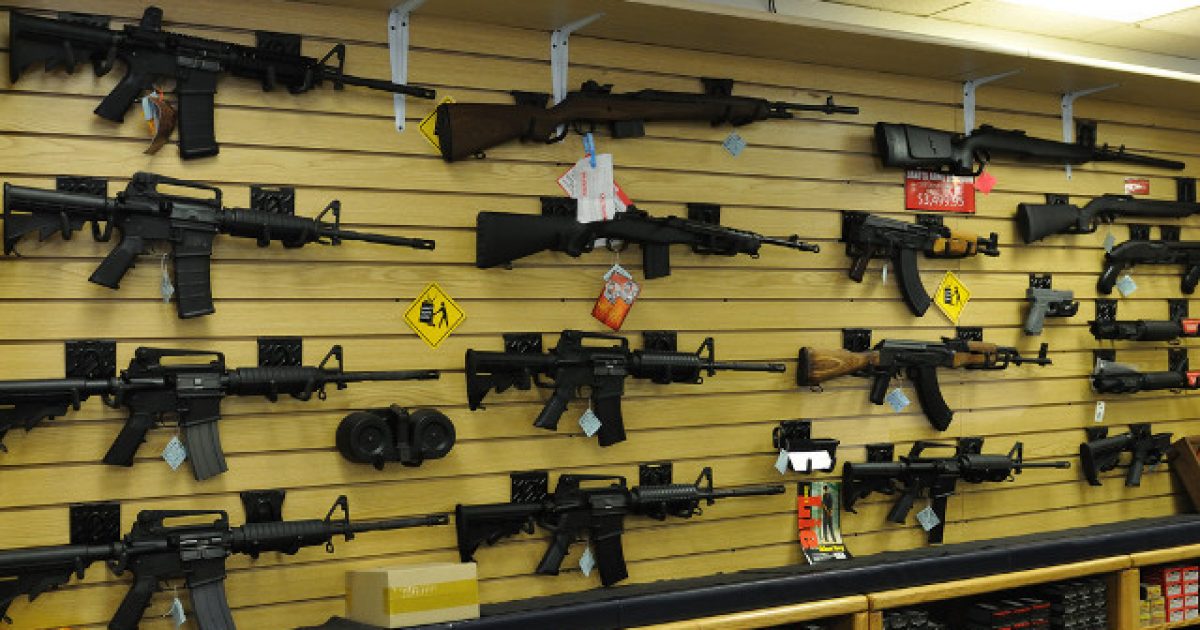 Well, for once, it seems there’s some good news for 2A folks living in the Chicago area, particularly the suburb of Deerfield as a Lake County Circuit Court Judge has ruled that the city cannot ban “assault” weapons.

The reason for the quotes above is because when people think of assault weapons, they tend to think of fully automatic machine gun style firearms like they’ve seen Rambo use, which isn’t what AR-15 style rifles — the guns really being targeted by such a ban — actually are.

Back in April of 2018, Deerfield board of trustees unanimously voted to ban assault weapons and high capacity magazines. The ban covered AR-15, AK-47, and Uzi style weapons. Anyone who violates the ordinance would be slapped with fines ranging from $250 to $1,000 per day, yes per day.

The ban was the city’s response to the Parkland school shooting at Marjory Stoneman Douglas High School that left 17 people dead.

Deerfield resident John WIlliam Wombacher III and the group, Guns Save Life, quickly filed a lawsuit challenging the ban, which garnered the support of the National Rifle Association. Another lawsuit was filed by the Illinois State Rifle Association, the Second Amendment Foundation, and a local gun owner named Daniel Easterday.

Berrones argued that the Deerfield residents who sued the city had “a clearly ascertainable right to not be subjected to a preempted and unenforceable ordinance.” He also ruled that the ban was an unconstitutional seizure of property.

The ruling by Berrones blocks the ban permanently, however, the Chicago Tribune is reporting the city government is considering appealing the decision in the Illinois Appellate Court.

Berrones’ ruling is a huge victory for the Second Amendment and for anyone who dares to stand behind the right to bear arms. Without this all important right, we wouldn’t be able to adequately defend ourselves against the threats that exist out there to our life, property, and liberty.

Much of the fear about AR-15s and other “assault” weapons comes from misconceptions people have about them, the result of fear mongering done by leftists who want to find any reason at all to ban guns.

Let’s hope the decision in this case continues to be upheld.