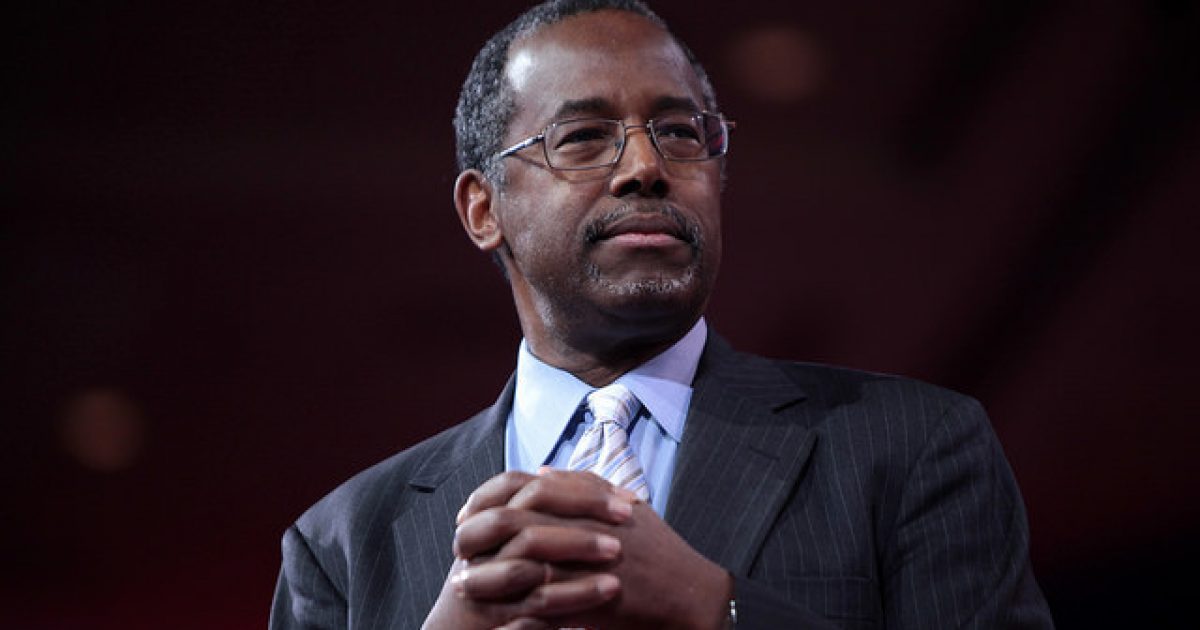 Housing and Urban Development Secretary Ben Carson is planning on stepping down from his position at the close of President Trump’s first term, making a return to the private sector should Trump be reelected.

The announcement came during an appearance he made on NewsMax TV.

Carson’s tenure as HUD secretary has included several controversies, but he represented a relatively stable presence in an administration that has seen significant turnover in the past two years.

“I will certainly finish out this term,” Carson said. “I would be interested in returning to the private sector because I think you have just as much influence, maybe more, there.”

Carson did not elaborate on his future plans when asked by The Hill for comment:

“President Donald J. Trump hired me to do a job as the Secretary of Housing and Urban Development, and we are making tremendous progress ensuring our most vulnerable citizens are empowered with a path to self-sufficiency. I always stand ready to serve this great President and the United States of America.”

Carson, a former neurosurgeon, was appointed to HUD without previous experience related to the job. He has not had any major scandals, but has been the subject of some minor controversies, such as a questionable “listening tour” his son scheduled with Baltimore business leaders that Ben Carson Jr. had dealings with, and the since-cancelled purchase of a $31,000 dining set using taxpayer funds.

During Carson’s tenure, HUD has struggled with enforcement, largely due to staffing shortages. The department has also been criticized for having inexperienced senior staff and for a 2018 attempt to raise the rent for people living in federal housing.

HUD has had a few successes too. In 2018 there was a reduction of homelessness among veterans by 5.4 percent and an overall reduction in homelessness by 2.7 percent from 2017 to 2018.

While it was certainly great to have Carson aboard Trump’s administration, he will be a valuable asset to the private sector too, especially with his vast intelligence and many skills in the area of health care.

The man’s whole life is one big inspiration, so whatever he decides to do next with his time will be simply awesome.