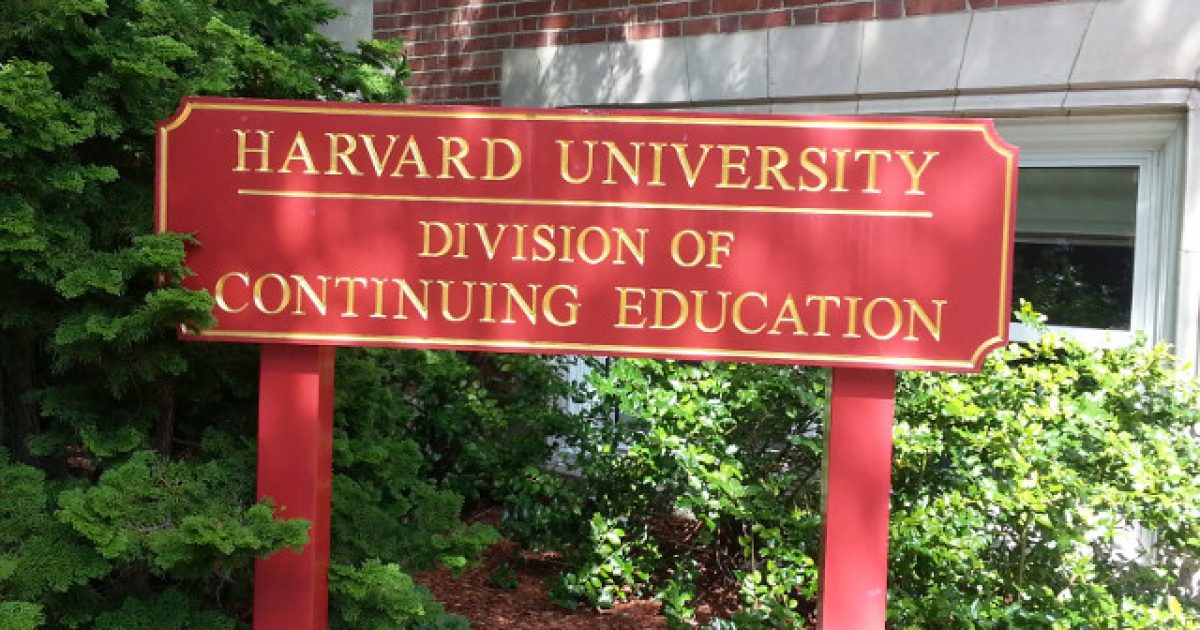 Harvard University is once again finding themselves at the bad end of a racially charged lawsuit, this time over allegedly profiting off of photos of slaves.

The ivy league school is still feeling the repercussions from a lawsuit stating the university had discriminated against Asian-American students in its admission process.

The suit is being brought forward by a woman who claims to be the ancestor of two slaves photographed by a Harvard professor in 1850 for racist purposes, with the lawsuit claiming “wrongful seizure, possession, and monetization of the images.”

The origin of the case is a Swiss-born professor at the university commissioning what may be the earliest daguerreotypes of American slaves. The dehumanizing images were used to promote a theory called polygenism, which claimed that different races did not share a common ancestor.

“Among the photographed: an African man named Renty and his daughter Delia,” USA Today explains. “They were stripped naked and photographed from several angles. Former professor Louis Agassiz, a biologist, had the photos taken to support an erroneous theory called polygenism that he and others used to argue African-Americans were inferior to white people.”

Tamara Lanier, who says she is the direct descendant of Renty and Delia, filed a lawsuit in Middlesex Superior Court Wednesday accusing Harvard of wrongfully obtaining and possessing the images. Lanier says the university has dismissed her requests to “stop licensing the pictures for the university’s profit” and continues to degrade her ancestors.

Lanier spoke with USA TODAY and stated that she’s presented Harvard with information that points to her lineage to Renty since 2011, but the school has rejected her requests to take a look at the research.

Lanier has now hired Benjamin Crump, the same attorney who represented Trayvon Martin and Michael Brown, to file her lawsuit against the school.

“This will force them to look at my information,” Lanier told USA Today. “It will also force them to publicly have the discussion about who Renty was and restoring him his dignity.”

How much is Lanier suing Harvard for? As of now, the amount is unspecified, but part of her demands include giving her the photos, which are still legally owned by the school. The suit goes on to list eight legal claims including, “federal law over property rights, the Massachusetts law for the recovery of personal property and a separate state law about the unauthorized use of a name or picture for advertising purposes.”

The lawsuit also alleges that Harvard’s use and ownership of the photos is violating the spirit of the 13th Amendment by “perpetuating the dehumanizing institution of slavery.”

A spokesperson for Harvard was asked for a comment on the whole situation and declined, stating they had not yet been served.