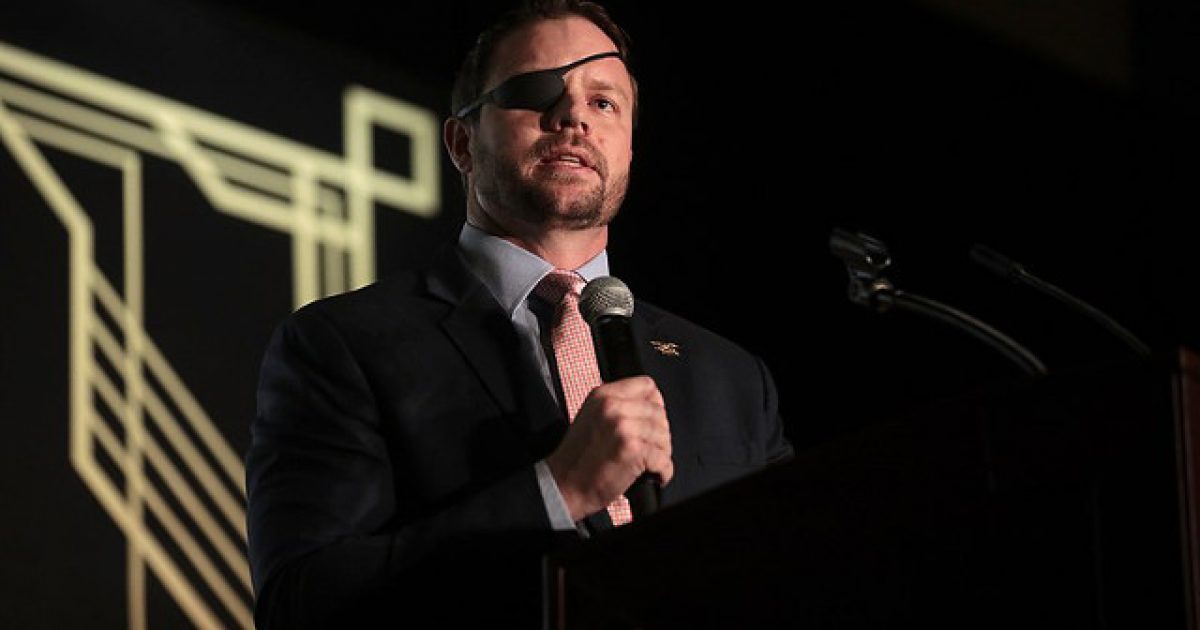 Chelsea Clinton, daughter of Bill and Hillary, attended a vigil for the victims of the horrific mass shooting that took place in New Zealand mosques, leaving 50 people murdered in cold blood.

While attending the event, Leen Dweik, a student at the school, started harassing her and blaming her for “stoking” the “massacre” because of a tweet she sent out condemning the anti-Semitism of the notorious Rep. Ilhan Omar.

Co-signed as an American. We should expect all elected officials, regardless of party, and all public figures to not traffic in anti-Semitism.

“This right here is the result of a massacre stoked by people like you and the words that you put out into the world. And I want you to know that and I want you to feel that deep inside. 49 people died because of the rhetoric you put out there,” Dweik said.

Clinton responded by saying, “I’m so sorry you feel that way.”

Someone else in the crowd asked what she meant by her comment.

Here is a pregnant Chelsea Clinton being accosted in public by NYU students blaming her for the New Zealand massacre. You are free to have your opinion, but how you express yourself matters. Note how Clinton never shuts down or stops listening, despite not deserving any of this. pic.twitter.com/V6XcC3lWCB

This sort of bad behavior didn’t sit well with folks on either side of the aisle, including, strangely enough, Donald Trump Jr., who tweeted:

It’s sickening to see people blame @ChelseaClinton for the NZ attacks because she spoke out against anti-Semitism. We should all be condemning anti-Semitism & all forms of hate. Chelsea should be praised for speaking up. Anyone who doesn’t understand this is part of the problem.

Now, Rep. Dan Crenshaw (R-TX) has defended Clinton. Replying to a tweet from Linda Sarsour in which the activist claimed to be “triggered by those who piled on Representative Ilhan Omar and incited a hate mob against her,” Crenshaw tweeted:

This is the kind of insanity poisoning young minds, and led to the terrible accusations against Chelsea Clinton at NYU.

Chelsea Clinton is not to blame.

Also, if I ever say “I am triggered” non-sarcastically, please kick me out of Congress. https://t.co/rslRLHV1Sq

Rep. Ilhan Omar (D-MN) has gotten herself in hot water on multiple occasions.

It was revealed that in 2012, she tweeted that Israel had “hypnotized the world,” and asked that “Allah awaken the people and help them see the evil doings of Israel.”

All of this has helped reveal that there is some serious anti-Semitism lodged deep within the Democratic Party as well as in progressive thought, a fact we’ve all known for a long, long time.

Just do some basic research about Planned Parenthood founder Margaret Sanger and her original mission for the organization to see this is true. Sanger wanted to use abortion and other diabolical means to destroy the black family and community, which is as racist as it gets.

Now these truths are finally being revealed in a big way, all thanks in large part to Ilhan Omar’s inability to keep herself from spewing anti-Semitism.

The Democratic Party is imploding in a major way. It truly seems President Trump ushered in the beginning of the cultural shift back to the right after all.