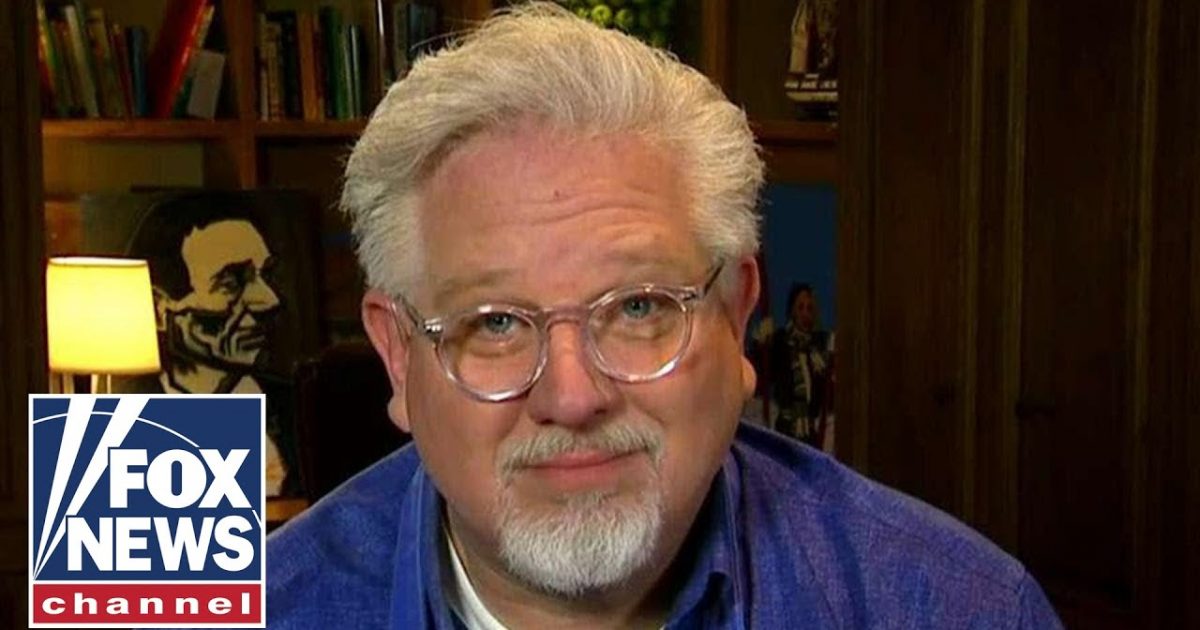 Back during the extremely tense 2016 presidential race, the conservative movement was split over whether or not to support Donald Trump for president.

Many leading voices in the movement were dead set against seeing Trump in the White House, one of them being Blaze Media founder Glenn Beck. Well it seems things have changed for the conservative radio personality.

Beck recently appeared on Fox News and spoke about several actions the president has taken that have changed his mind about him.

Beck admitted that he was wary of Trump based on his record before the election, but that his actions since the election have made him come around.

“Look, I think I’ve been very consistent,” explained Beck. “I was judging Donald Trump on his record prior to being president of the United States. That’s all you had to judge him on.

“I said after the election that he is my president,” he continued, “and it is in our best interest that our president succeeds, and I want him to succeed and I said over and over again, I hope that I’m wrong, and if I am, I’ll be the first to admit it.

“I was happy, happy, thrilled to say he’s doing the things he said he would do,” Beck concluded.

Beck went on to list the support of Israel, the pro-life movement, and the opposition to socialism as among the biggest reasons he has come to be more supportive of President Trump. He also outlined the many ways in which Democrats had revealed their extremism since Trump got into office.

Beck wouldn’t come out and say he’s supporting Trump for president in 2020, saying that his endorsement would be the “kiss of death” for his re-election efforts.

This takes a whole lot of maturity on the part of Beck to admit that he was wrong and that Trump is actually doing a pretty good job when it comes to his policies.

Many other conservatives likely feel the same way. Look at Erick Erickson for example. He’s openly supporting Trump for 2020 and he was even more anti-Trump than Beck.

The proof is in the pudding they say, and that couldn’t be more true in the case of President Trump.