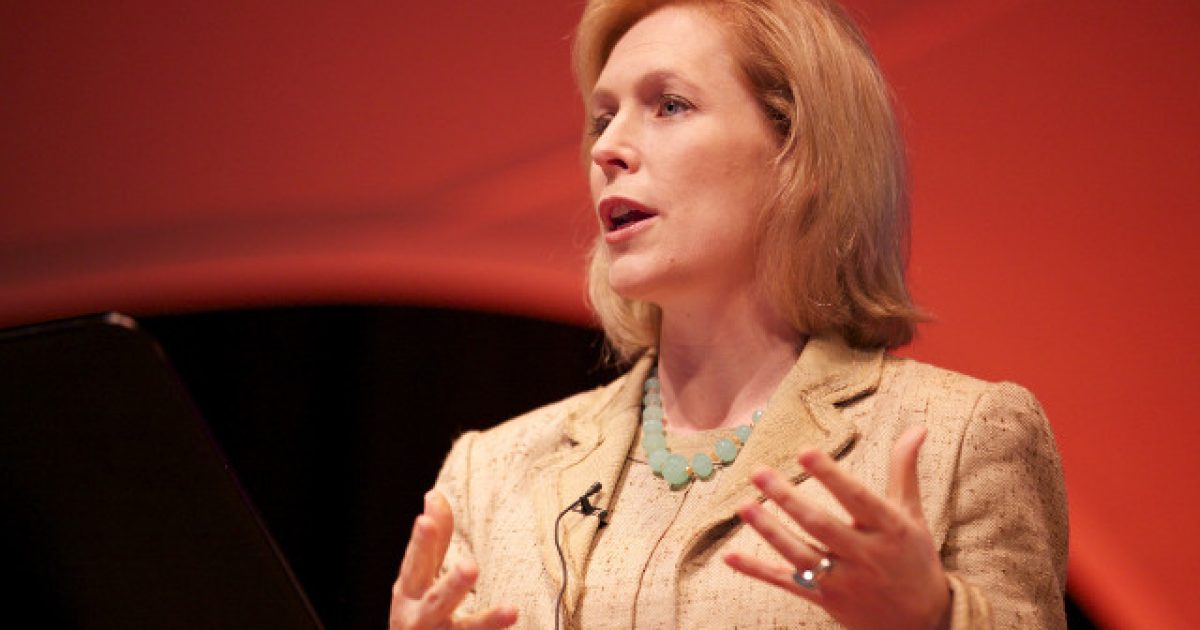 Yet another allegation of sexual misconduct is shaking up Democratic Sen. Kirsten Gillibrand’s office and possibly dampening her presidential aspirations.

Gillibrand’s communication director, Marc Brumer, allegedly made some pretty serious and inappropriate comments toward a female scheduler. He resigned back in spring of 2017.

The real kicker? They kept him on the payroll for three months.

“As I said at the time, I am sorry that words used during a heated debate offended a colleague,” Brumer said of the incident. “By then, I had already been planning my departure and preparing to seek another opportunity. I resigned and ensured a smooth transition.”

However, Gillibrand’s office continued to provide Brumer with a paycheck “for about three months” after the allegations were made, a former aide told The Examiner. During that time period, Brumer was not doing any work.

The revelation comes a week after Politico published a report that another female staffer in Gillibrand’s office resigned citing mishandling of her sexual misconduct allegations against Abbas Malik, one of the New York senator’s top aides.

What’s absolutely ironic about all of this is that Gillibrand has been very vocal about her support of the #MeToo movement and the Women’s March, even going so far as to say the “future is female” and “intersectional.”

Yet another fine example of a Democrat who says one thing while doing something completely different. Not at all surprising when you look at their track record over the years.

Doesn’t seem sort of like the Democratic Party is on its way to a complete and total implosion? Look at all the junk coming out about them here lately. The 2020 election season hasn’t even really started yet and they’re already falling apart.

It should be a fairly easy victory for Trump next year. Hopefully.