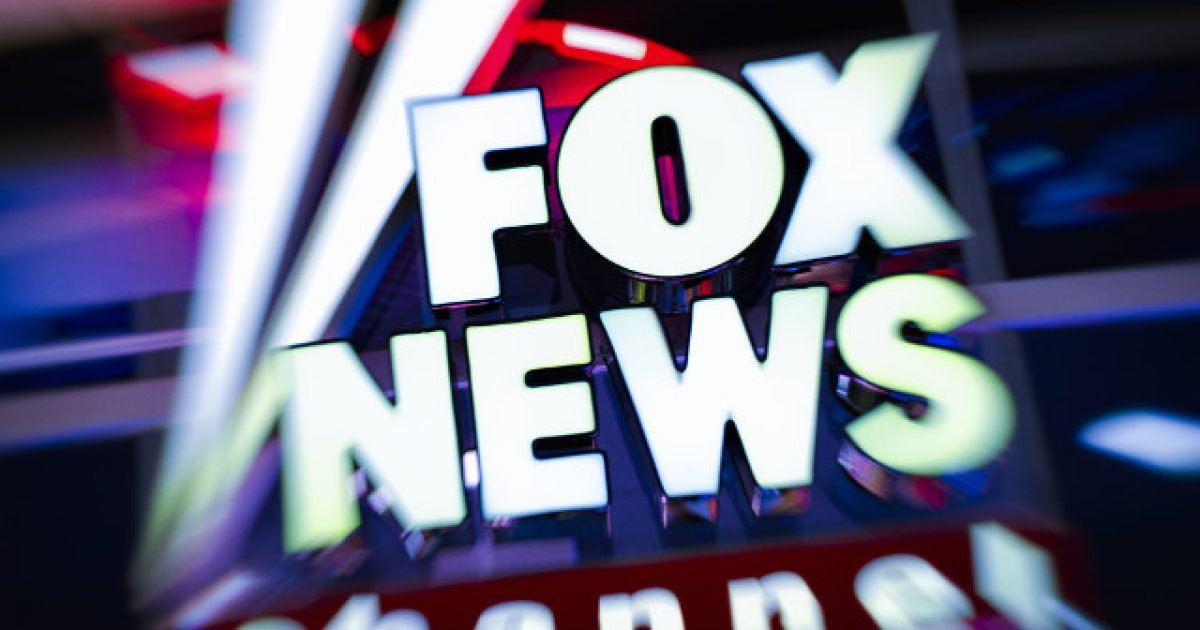 Fox News, a network that prides themselves on being fair and balanced is apparently going all out to prove that’s 100 percent the truth after making a controversial new hire that’s likely not going to sit well with many of its conservative viewers.

Yeah. Strange choice, right? However, you can’t call yourself “fair and balanced” if you don’t allow all voices to be represented, right?

“I know I’m going to get criticized from my friends in the progressive movement for being on Fox News,” she admitted. “My response is that, if we’ve learned anything from the 2016 election, it is that we can’t have a country where we don’t talk to those who disagree with our political views.”

Brazile added, “There’s an audience on Fox News that doesn’t hear enough from Democrats. We have to engage that audience and show Americans of every stripe what we stand for rather than retreat into our ‘safe spaces’ where we simply agree with each other.”

If that’s true, if she’s really willing to listen and at least hear out conservative arguments for the issues pressing our nation right now, then that’s a commendable thing and conservatives should be willing to return the favor.

Our nation is so divided right now, and for good reason. There’s a lot at stake in the issues of the day, including the existence of freedom and the soul of our country.

However, we shouldn’t be so ruthless to one another, recognizing that both sides ultimately want the same thing. We want a healthy nation full of successful, healthy, happy people. The only difference is how we achieve this goal and what it looks like practically once it is obtained.

One path leads to ultimate victory in this battle. The other to chains and enslavement.

Let’s hope productive dialogues come about as a result of Fox News giving Brazile a chance.