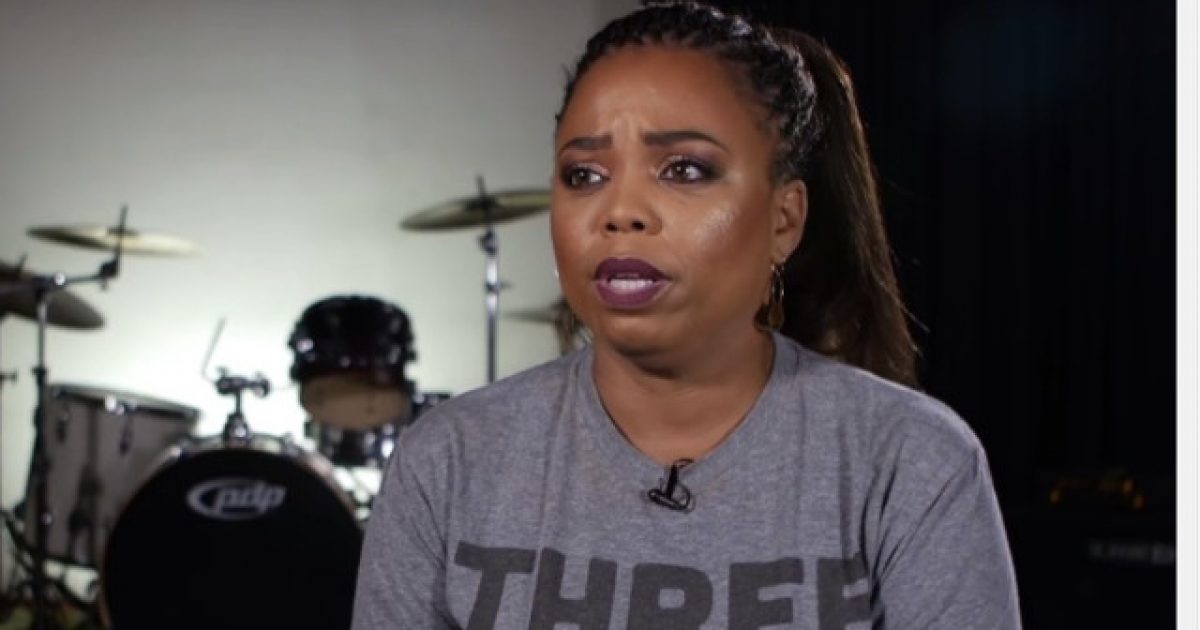 Former ESPN host Jemele Hill, who has become infamous over the years for her anti-Trump tweets, particularly the one where she called him a “white supremacist” back in 2017, recently gave her thoughts on the electoral college and they are woefully ignorant, just as you’d expect.

Hill, who now slings words for The Atlantic, tweeted out on Monday that the Electoral College is “outdated, and was there to preserve slavery. We need to move on.”

Andrew Yang, a Democratic presidential candidate, recently defended the Electoral College, saying “problem with deciding presidential elections via popular vote is that candidates would naturally campaign in urban areas with big media markets and their policies would follow suit. Better to have proportional electoral college votes in each state so you campaign everywhere.”

Hill wasn’t having any of that, which is why she decided to respond with the tweet above, also stating that she believes city dwellers who “truly represent the diversity of America should set the course.”

In other words, she wants all of the political power of the individual consolidated into big cities where liberals live in large numbers to ensure only their voices get heard, the rest of the country be damned.

This is the kind of gobbledygook one would expect from a progressive who can’t think for themselves and wouldn’t dare waste a moment of their time digging into the actual history and purpose of the Electoral College from an original, objective source. No, no. Better to stay in the echo chamber where the same worldview you already believe is shouted back at you by a thousand voices that are all the same.

Thinking for yourself is a lot of work, you know.

Nah. People who live in cities that truly represent the diversity of America should set the course. The electoral college is outdated, and was there to preserve slavery. We need to move on. https://t.co/vRykoYcPle

“Sorry that us ‘little people’ would like a say in our government.”

“Sounds like a great idea. Which cities are the most diverse? I want to move there so I can make sure my vote counts. This is what happens when ‘journalists’ sit on their assets all day.”

“You aren’t more American than people who don’t live in cities. That’s ludicrous.”

Given Hill’s controversial comments in the past, her saying this about the Electoral College is hardly anything new or unexpected. Ever since Hillary got trounced by Trump in 2016, the left has been railing against the current system demanding a switch to the popular vote.

What they don’t understand is that every single human being has the right to have a say in how hey are governed, even the little people way out in the boondocks of middle America, much to the SJWs chagrin.

The Electoral College is the only way to ensure that happens, and thus it’s the best system for our nation to have. It’s time for these hateful leftists to just get over it.