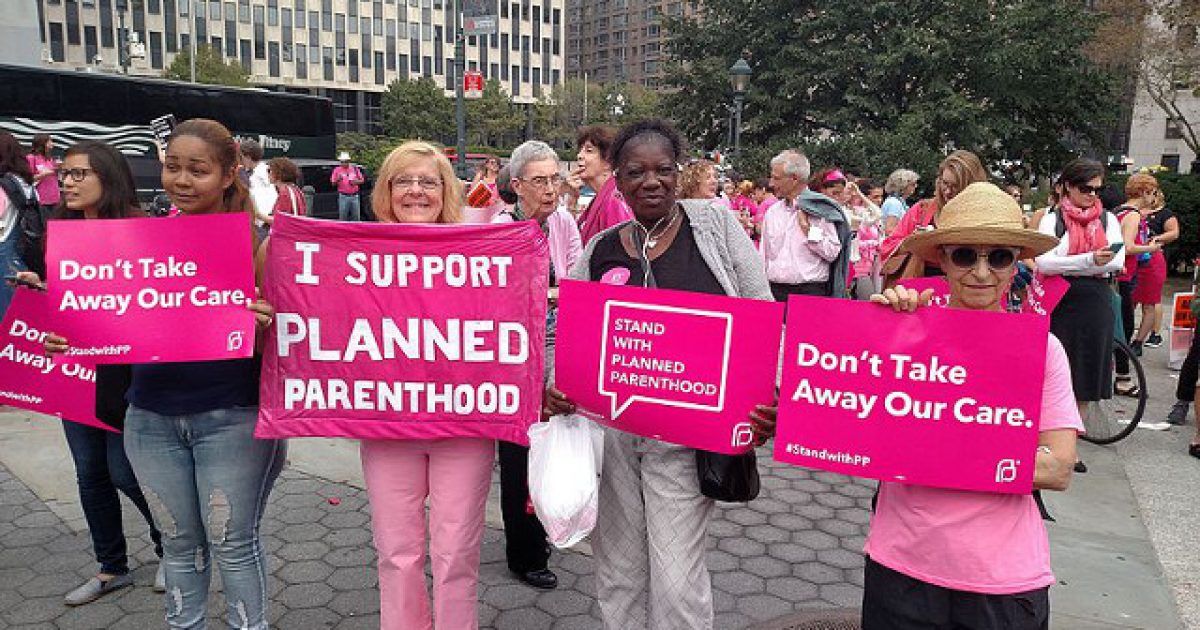 For once there’s some good news to report on the pro-life front, as a federal appeals court has upheld an Ohio law that will restrict funding to abortion mill Planned Parenthood along with other providers of abortion services.

The ruling, which was 11-6, by the U.S. Circuit Court of Appeals reversed a ruling from a lower court and ended up ruling against two Planned Parenthood affiliates that had challenged the law, which as you can imagine is likely causing the pro-abortion crowd to lose their minds.

The court, based in Cincinnati, stated that the law does not violate the Constitution, saying the affiliates “do not have a due process right to perform abortions.”

As expected, Dr. Leana Wen, current president of baby murder mill Planned Parenthood, stated the appeals court’s ruling is going to have a negative impact on women’s and children’s health.

Not sure how preventing abortions, which literally kill a child, is going to hurt “children’s health,” but whatever.

“It is unconscionable that politicians continue seeking to restrict people from accessing essential health care — which is a human right,” Wen said. “We know the consequences: it’s people’s health and their lives at stake.”

The law, passed by the state legislature and signed by Republican Gov. John Kasich in 2016, prohibits the Ohio Department of Health from providing funds distributed through six government-sponsored programs to organizations that perform nontherapeutic abortions.

Two regional Planned Parenthood chapters challenged the law, arguing that the imposition of the regulations was unconstitutional, violating the First and 14th Amendments.

The federal district court then agreed with Planned Parenthood and blocked Ohio from enforcing the law. The court then agreed to rehear the case last year, allowing all judges to hear it this time around instead of a three-judge panel.

Abortion is without a doubt the Civil Rights issue of the modern era, which is why it is so critical that we continue to fight against it with all we have until it is completely abolished.

There is a day and age coming in the near future when it will be completely outlawed and those who particpate in it will be punished by law. Future generations will look back at this barbaric practice and wonder why it took so long for us to end it.