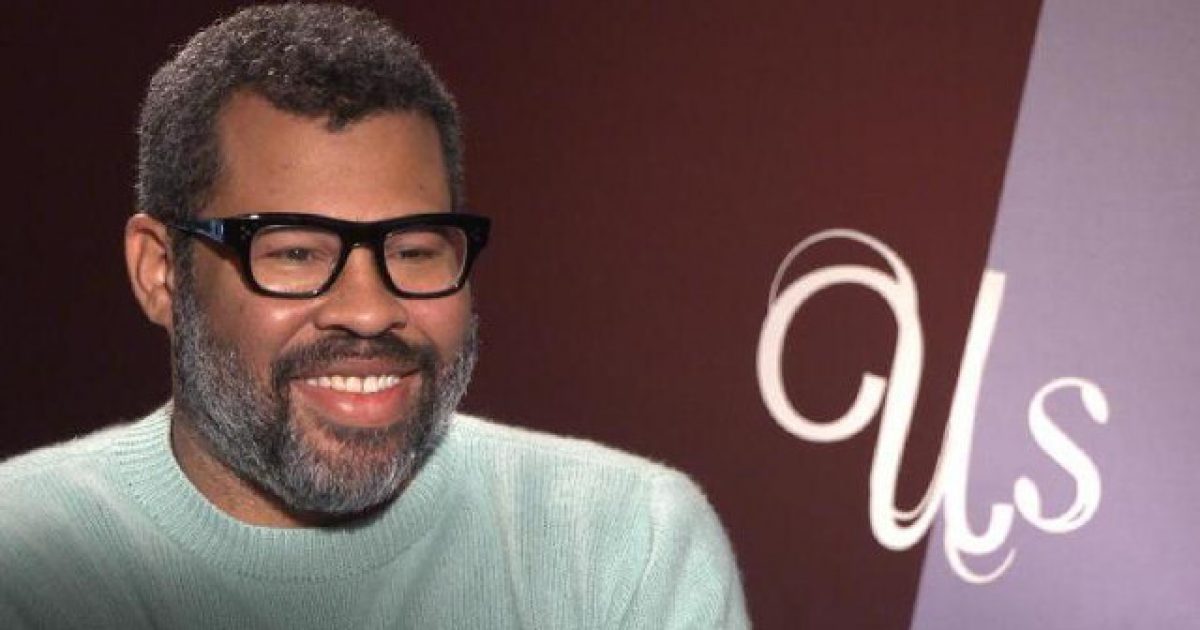 Jordan Peele is a name everyone is probably familiar with at this point, thanks in large part to both of the horror flicks he directed, “Get Out,” and “Us,” with “Get Out” receiving a few Oscar nominations.

Most folks gushed over these movies because they featured all black casts, however, that’s not the only reason. In all honesty, “Get Out” was rather well done with a great story and scathing social commentary for liberal race crusaders.

Well, it seems Mr. Peele doesn’t have any plans to change up his formula and direct a film with a “white dude” lead. Yeah, that’s not like, discriminatory or anything, right?

Peele, who directed 2017’s “Get Out” and 2019’s “Us,” told audience members at Hollywood’s Upright Citizens Brigade Theatre that “white dudes” don’t necessarily have a place in his films as leads.

“I get to cast black people in my movies,” he told the crowd. “I feel fortunate to be in this position where I can say to Universal, ‘I want to make a $20 million horror movie with a black family,’ and they say, ‘Yes.’

“I don’t see myself casting a white dude as the lead in my movie,” he admitted, to “loud applause and shouts of agreement” from the audience, according to The Hollywood Reporter.

“Not that I don’t like white dudes, but I’ve seen that movie. It really is one of the best, greatest pieces of this story, is feeling like we are in this time — a renaissance has happened and proved the myths about representation in the industry are false,” he said.

Look, if he only wants to use black male leads in his films, that’s totally up to him as a filmmaker. There’s absolutely nothing wrong with that choice, as he’s simply translating his own life experiences as a black man to the big screen.

The problem is, if a white director wanted to do the same thing and only hire white actors, he’d be labeled a racist by other leftist crusaders. That’s problematic and creates a lot of racial division.

In all honesty, the race of actors and their gender means little in the grand scheme of things. All that matters is whether or not they have talent and can bring characters to life.

Some of the best actors in the world, like Denzel Washington for example, are successful not because of their skin color but because they’re awesome at what they do.

Perhaps rather than focusing on skin color, filmmakers ought to work more on telling good stories and giving the role to whoever is qualified to play the role, regardless of skin color?