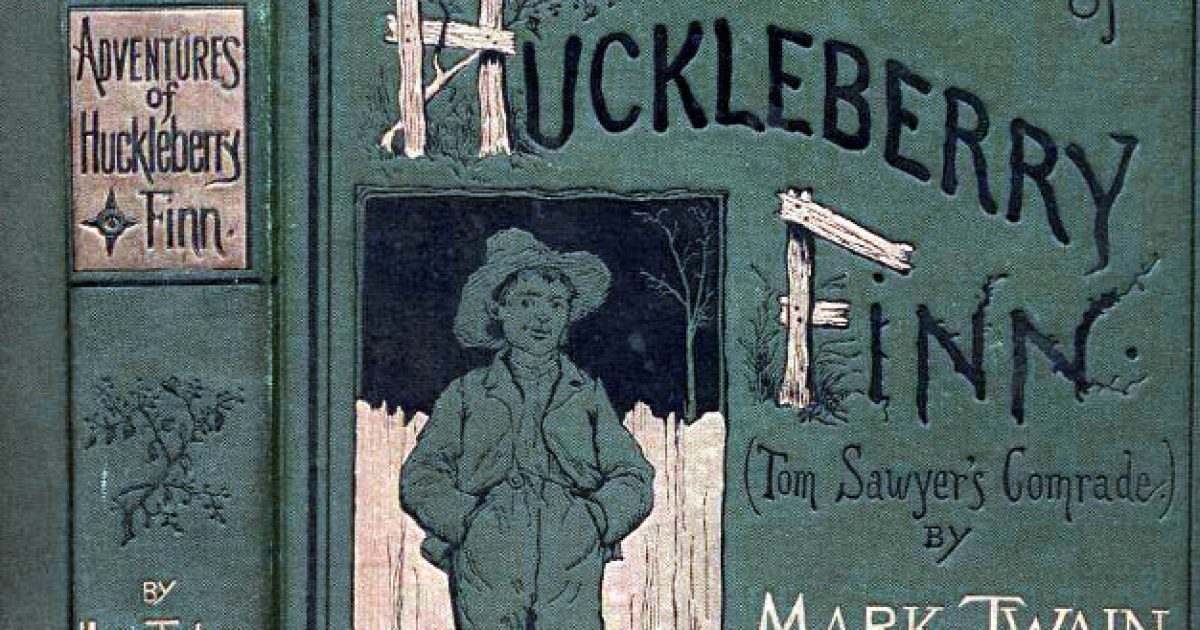 Two Democratic state lawmakers from New Jersey are not at all big fans of Mark Twain’s classic novel, “The Adventures of Huckleberry Finn,” as they’re currently seeking to have the book banned in all the state’s schools over its usage of the “N-word” and its depiction of “racist attitudes.”

Proof positive that liberals and political correctness are both unstoppable soul suckers who want to destroy all that’s good and enjoyable in this life.

If the ban is passed, the state would join districts in four other states who have banned the book.

Politico reported Thursday on a nonbinding resolution filed by New Jersey state Assembly members Verlina Reynolds-Jackson (D) and Jamel Holley (D), which argues, “The novel’s use of a racial slur and its depictions of racist attitudes can cause students to feel upset, marginalized or humiliated and can create an uncomfortable atmosphere in the classroom.”

The resolution notes that several school districts in the U.S. have already replaced “Huckleberry Finn” in their curricula, including in Pennsylvania, Virginia, Minnesota, and Mississippi.

Cary told the Duluth News Tribune of the decision, “We felt that we could still teach the same standards and expectations through other novels that didn’t require students to feel humiliated or marginalized by the use of racial slurs.”

So they’re attempting to sanitize history now for the sake of someone’s feelings? The whole point of the book is to show the South as it really was and to speak against slavery and the racism that permeated the culture at the time.

You can’t make the past squeaky clean just to avoid making some folks “uncomfortable.” Classics like “Huck Finn” have valuable lessons contained in them without a false sugar coated view of how life really was for people during that period of time.

These are likely the same people who want to get rid of Confederate statues to prevent offense instead of engaging in debate and discussion, using the monuments and statues as springboards for talking about how far our country has come.

Let’s hope this measure doesn’t pass and kids are able to enjoy this classic tale and learn from its narrative.