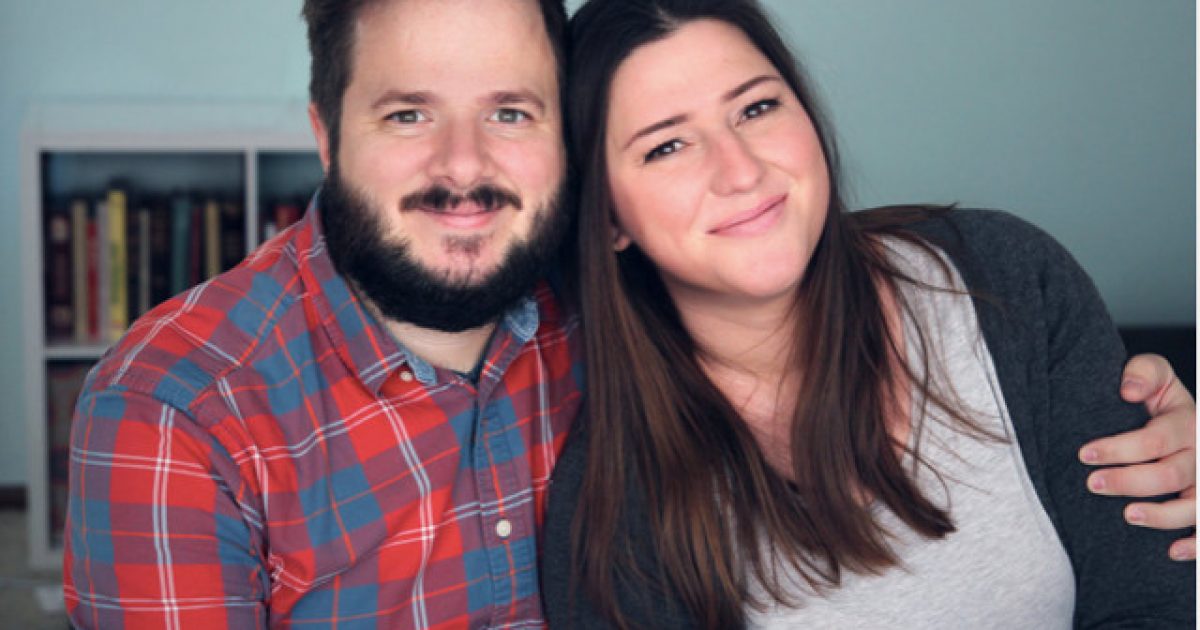 A couple in Iowa have come up with an alternative website to YouTube Kids and Netflix that will provide quality, safe entertainment for children that will also reinforce solid values and good behavior.

This is pretty cool.

Joseph Sines, and his wife, Bethany, decided to utilize their skills and background to create a website for kids that would entertain, educate, calm, and most importantly, be 100 percent safe for young minds.

They recently soft-launched their subscription website dubbed Bottlesodes or, as they like to call it, B-TV. The site is loaded with short videos aimed at kids ages 3 to 11.

Joseph has worked in the film industry for about 12 years, and Bethany studied child development in college. They’ve been married 11 years and they have an 8-year-old daughter and a 6-year-old son.

In an interview with TheBlaze, the couple said that, after having kids, they noticed that children — their own as well as those of their friends — would sometimes have meltdowns after watching TV or videos online.

“Dopamine stimulates these kids that are already stressed out,” Bethany told TheBlaze, as she explained how videos can cause overstimulation in children.

“I saw the urgency and need for [Bottlesodes] when I was nursing my youngest baby,” Bethany, 36, recalled while describing a time when she was tired and handed an iPad to her toddler to keep her busy.

“Technology has its place,” she added, but it should be used intentionally and not as a distraction tool.

About four years ago, they began working on their idea to create an alternative to websites such as YouTube for Kids and Netflix.

Between Joseph’s freelance film jobs and driving a school bus, the 38-year-old father began filming and editing the content that would eventually become Bottlesodes.

The website features a variety of categories including Go Outdoors, The Arts, Calming/Relaxation, Food, Crafts & Science, Family Videos, Life In the 1800s, and more.

Many of the videos feature children teaching other children how to do activities such as making peanut butter and honey sandwiches or creating a book, among others.

Joseph and Bethany are also working on a new child-led series focused on emotional intelligence. It will address the basic human emotions of happiness, anger, sadness, fear, and disgust.

In order to make sure the content is safe for kids, Joseph does quality control, uploading each and every video to the website himself.

There are no investors or advertisers for the business, meaning they completely rely on customer to fund everything. This enables them to retain creative control while also making sure the video content meets their customers’ needs.

With all of the negativity and controversy surrounding YouTube Kids, this is an excellent idea. And while the pair might say they’re not trying to get rich, earning a healthy living from their creative efforts is not at all a bad thing. In fact, they should strive for that.

It’s not like their mission and making money have to be at odds with each other.

Here’s to hoping for their continued success.