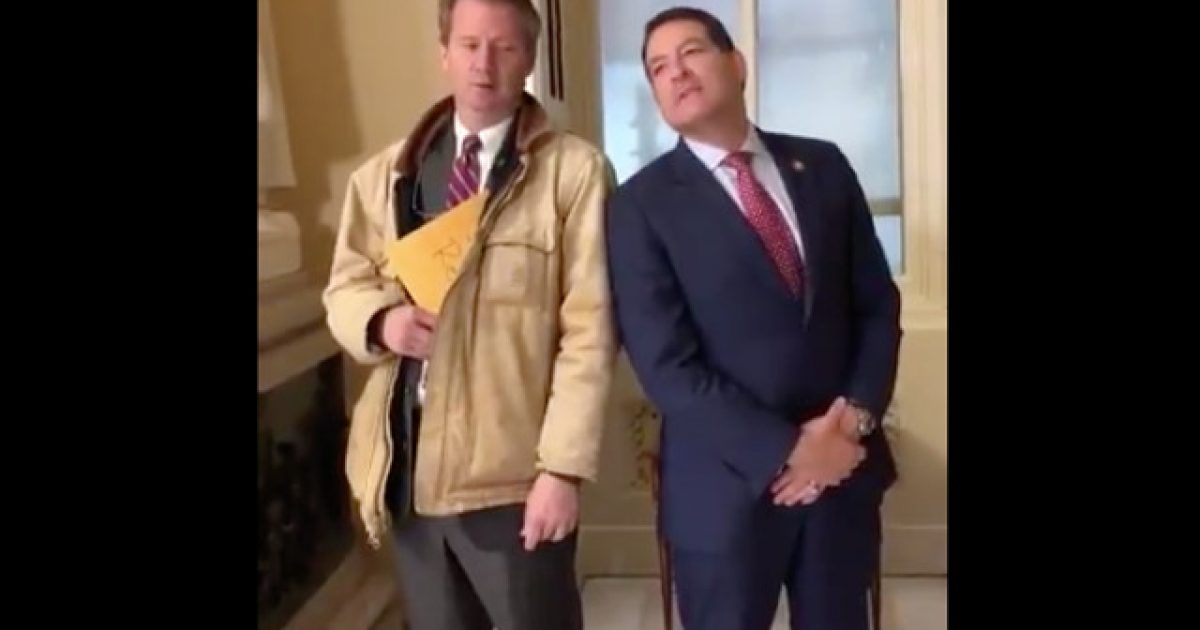 Rep. Adam Schiff, for many moons, claimed to have direct evidence of collusion between Trump and Russia, claims that apparently cannot at all be backed up, especially after the release of the Mueller report, which says there wasn’t any collusion at all.

Well, as a result of Schiff being unable to present this mysterious report with the evidence he claims he has, GOP Rep. Mark Green and Rep. Tim Burchett have released an epic video trolling him and it’s awesome in every way.

The Schiff report is found. https://t.co/Y8pBt26WyX

BREAKING: @RepTimBurchett and I found the elusive Schiff Report that allegedly proves the president colluded with Russia! pic.twitter.com/cAvNniVWcV

LMAO Schiff's own colleagues are dunking on him now https://t.co/xNUA70y1Sw

Schiff is getting clowned all over the place.

This Schiff fellow is getting exactly what he deserves, especially for making claims to have evidence that proves Trump colluded and yet not having a bit of it to corroborate this claim.

In other words, he was banking on the Mueller report containing something that would implicate Trump did something illegal that would get him impeached.

When that didn’t happen, he had nothing and his bluff has been called.

Poor guy is getting raked over the coals for it too. And it’s hilarious.