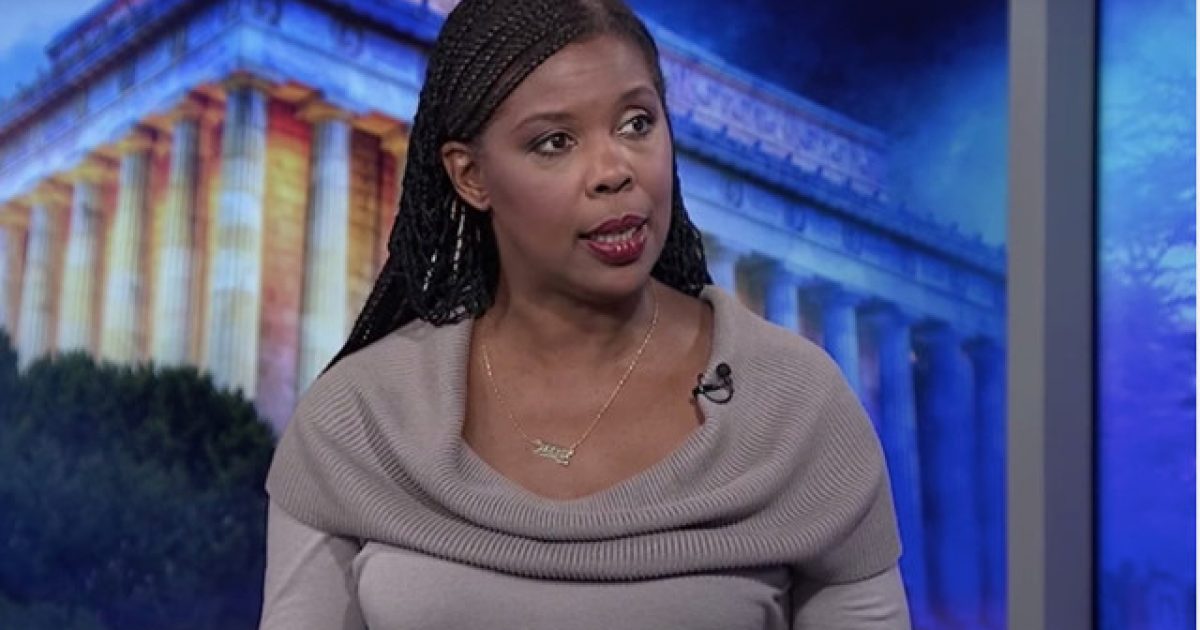 The University of Northwestern St. Paul, a college in Minnesota, is refusing to host a Christian pro-life speaker, claiming her anti-abortion beliefs are “too radical.”

This, ladies and gentlemen, is why the church is losing the culture wars.

According to a news release from the Young America’s Foundation, the school blocked Star Parker — a conservative political activist and founder of the Center for Urban Renewal and Education — from speaking on campus. The release included an email from a university administrator, who deemed Parker’s views far too radical for the school.

According to YAF, the administration also had concerns about Parker appearing at an “open event.”

“UNW really only does events for our community, not ones open to the larger community,” an administrator wrote in the email contained in the news release. “Therefore, it would be different if you were having a speaker just come speak to your club. Speakers open to all UNW students would have more strictness.”

In addition to having a problem with speaker logistics, the university — which bills itself as a “Christ-centered liberal arts university” to equip students “leaders through Christ-centered, academically excellent education” — also pointed out its concerns over Parker’s views.

“There were quite a few concerns about Star,” the email continued. “Our staff has been very adamant about bringing speakers to campus to educate and expand worldviews, but we really don’t bring speakers who radically hold beliefs that UNW as a whole would not agree with.”

“Again,” the email added, “it may be if we were able to bring a panel and provide a variety of thought, but in the past UNW has stayed away from sensationalized speakers.”

Parker’s response to being cancelled was much more gracious than these folks actually deserved, but that’s what makes her a class act and ahead of all the rest.

“I accepted UNW YAF’s gracious invitation to defend life and traditional Christian principles,” Parker said. “Abortion has devastated the black community and is the moral crisis of our time. Christian universities are precisely where this urgent discussion should be happening.”

The universal church, comprised of believers from all over the world, is supposed to be the hands and feet of Jesus, spreading the kingdom of God and declaring the crown rights of Christ, redeeming every aspect of culture and fighting against injustice.

The murder of the unborn certainly falls into the category of injustice, right?

If the church, the ambassadors for King Jesus on earth, aren’t going to stand against the scourge of child murder and protect the unborn, who is? No one.

If we’re too concerned with people pleasing than we are with honoring God by standing up for holiness, we’ve lost sight of what it means to truly pick up our crosses and follow Him.

God grant your people repentance for this debacle.