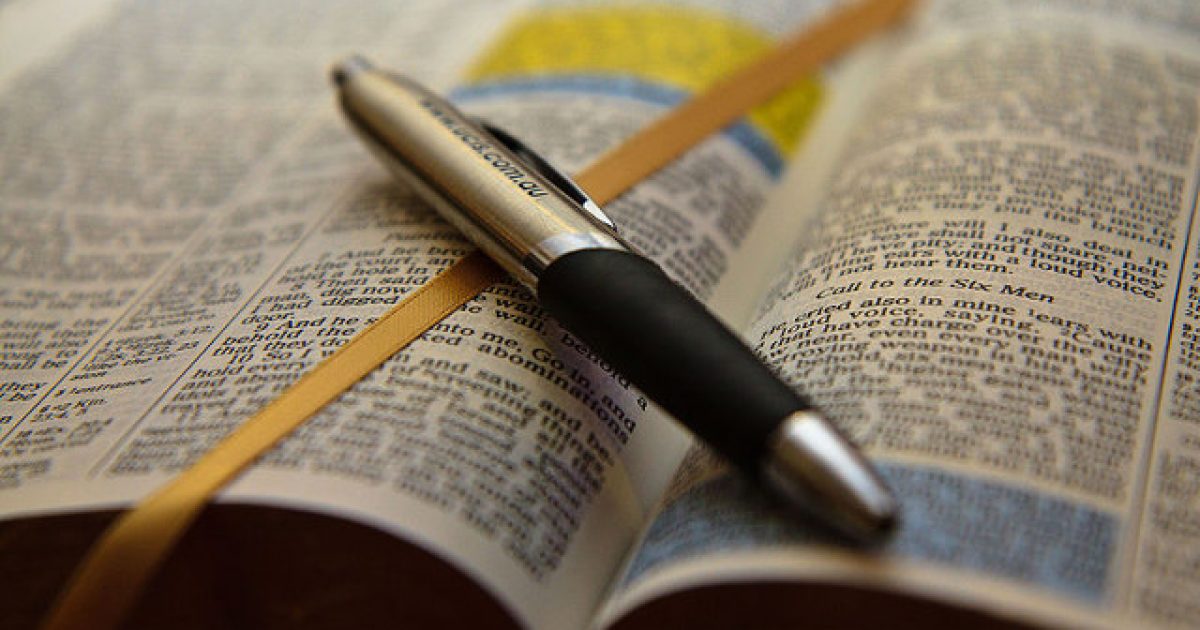 Ben Malcomson, a former football player for the University of Southern California, is a Christian who takes his faith seriously and attempts to share the soul saving gospel of Jesus Christ with everyone he can, including his former teammates.

Often times though, Malcomson said he felt discouraged and sad when attempting to talk to his teammates about Jesus, but still considered it his mission field and attempted to be obedient to the Lord anyway.

Malcomson, who is now the director of external relations for the Seattle Seahawks, recently penned a book called “Walk On,” where he details his experiences at USC.

Malcomson convinced coach Pete Carroll to give him a try out as a walk-on for research he was doing for a news article. Carrol allowed him to do it and he ended up winning a spot on the team, which went on to win the Rose Bowl.

Malcolmson said that he started up a team Bible study — but no one showed up. He went on to create a prayer group — but none of his teammates were interested.

Finally, he decided to gift his teammates with copies of their own Bible on Christmas Eve. He was saddened and dismayed to find many of the books — which he’d placed inside his teammates’ lockers — destroyed, ripped up, and scattered throughout the locker room.

Four years later, an old friend contacted Malcomson to share a moving story one of his former teammates shared.

This old friend told Malcomson that one of the players who received a Bible actually took it home and started to read it. The player, who is unidentified, reportedly repented of his sins and put his faith and trust in Jesus Christ, just three days before he passed away.

“With hindsight perspective and years removed from that experience, I could see that God’s goodness was on me and that situation all along,” Malcolmson concluded. “Even when I couldn’t see His hand in the moment, He truly was at work all along.”

Our mission as the church is to live faithfully in obedience to the Lord Jesus Christ and His law. Part of that includes sharing the gospel with those who do not know the Lord, and most of the time, we’ll be rejected.

But at the end of the day, that’s okay. It’s not up to us to save the lost. We’re just the messengers. Salvation only comes from God renewing the hearts and minds of those He chooses to give new life to. It’s not up to us. Our job is to be faithful.

And the Bible says God’s Word never returns void, so nothing we do to push forward His kingdom is meaningless or without purpose. It always bears some sort of fruit.

So the lesson we can learn from Malcomson is to be faithful and never stop obeying the Lord and sharing the gospel with others. You never really know who you’re having an impact on.