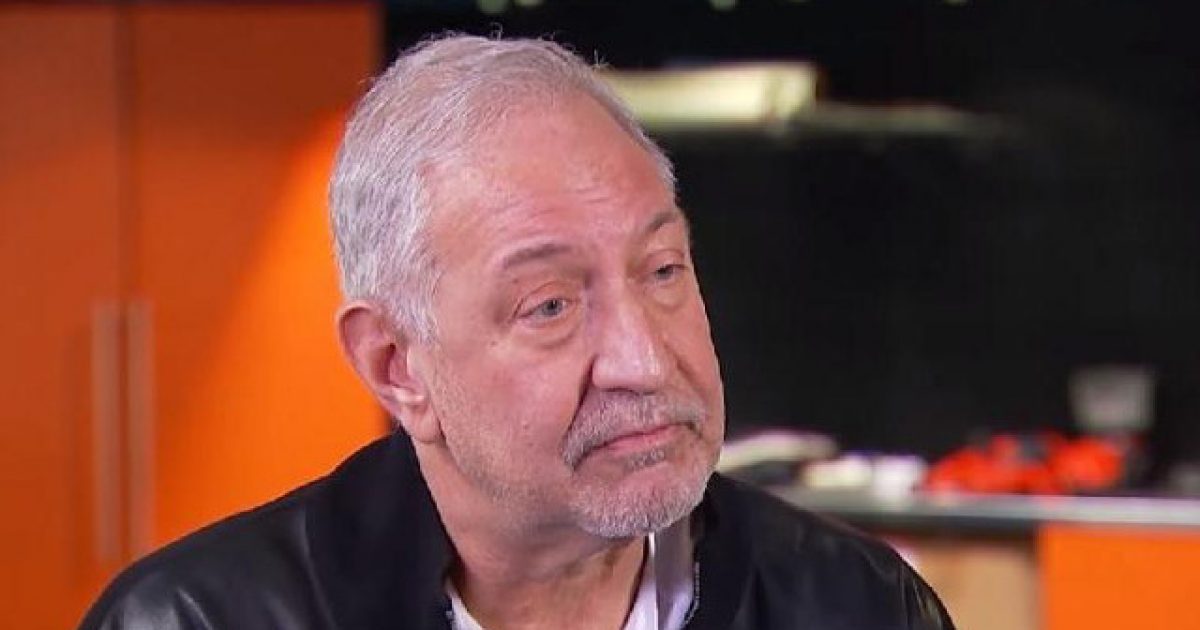 Celebrity attorney Mark Geragos went on the warpath against everyone’s favorite purveyor of fake news, CNN, after the network booted him to the curb as a contributor and legal analyst after it was discovered he had ties to shamed lawyer Michael Avenatti’s Nike extortion scheme.

Geragos was so ticked off he called the news network, a “lame-ass organization,” which in and of itself is a really weak and pathetic attack, but that’s beside the point.

Geragos made an appearance on the “Adam Carolla Show,” where he went on to say CNN was the “Know-Nothing Network.”

Oh it gets better from there.

“God forbid that I start telling some of the stories for how I’ve covered for that lame-ass organization,” he threatened.

“They ought to change their name to the ‘Cut and Run Network,'” Geragos insisted. “I’ve been texted by all of their anchors who are as outraged as I am that after 20 years, a press conference is enough to have them immediately want to disassociate themselves.”

Avenatti was charged in two cases on Monday. One case is for allegedly embezzling money from a client and that he then engaged in both wire and bank fraud. The second case is his attempt to extort money from Nike by threatening to release damaging information about the company.

As you might expect, Avenatti is denying all allegations. Well, at the time of this writing anyway.

One thing’s for sure. Geragos isn’t going to be invited back to be a contributor to CNN anytime soon. And though his retorts were weak sauce, they’re still true. CNN is definitely lame.