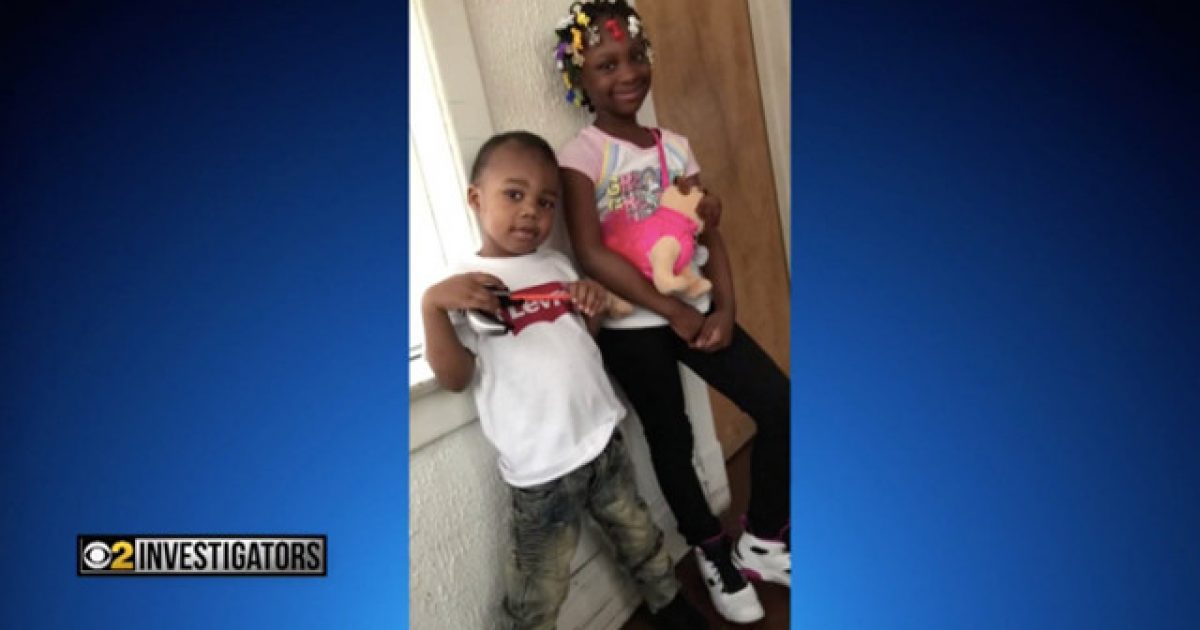 Chicago police officers aren’t doing a whole lot to bolster the community’s trust in their ability to serve and protect when they continually seem to have trouble getting their facts straight and end up raiding the wrong houses.

For the second time, Chicago law enforcement officers raided the wrong home, this time ending up in a 4-year-old’s birthday party with weapons drawn on the partygoers, screaming profanities.

Yeah, not a good look, fellas.

During a recent interview with the outlet, the little boy’s 7-year-old sister, Samari Boswell, revealed how police officers stormed their residence and pointed their weapons at those inside.

“They were saying F-words and stuff. It was horrible!” the young girl said. “I thought they was going to shoot me, and my brother, and everybody else.”

She noted that she and her fellow guests were playing “Duck, Duck, Goose” just before the police entered the home.

The station obtained footage showing at least 17 Chicago Police Department officers storming the home armed with guns, a battering ram, and a sledgehammer.

The kids’ aunt, Kiqiana Jackson, demanded the officers show her a warrant. Jackson is employed by the public school district. Apparently she asked the officers too many times to show a warrant and ended up getting put in cuffs.

“All I heard was steps, like shoes coming down the stairs hard, and saying ‘Get your f***ing hands up!’ I asked for a search warrant, I guess one too many times, and [an officer] was like, ‘Arrest her.'”

“They manhandled me. It took two officers to get the cuffs on me.”

Jackson went on to say the police spoke to her and her family disparagingly and that the comments made were very hurtful.

As it turns out, the officers had the wrong home. They were supposed to be raiding the home of a man with an outstanding warrant for drug possession. The man used to live at the residence, but moved out five years ago.

The police did eventually produce a warrant, but not until after the home was searched. Yeah, sorry, but that’s no bueno. Police officers are to uphold the Constitution and the Constitutional rights of every American citizen. They should’ve produced the warrant right away. Things probably could’ve been cleared up much, much faster.

Adding insult to injury, the police broke a television during the search and wrecked the inside of the house.

Al Hofeld Jr., the family’s lawyer, stated that the whole mess could’ve been prevented had the police taken the time to verify the address with an Internet search.

The department did, so humbly, admit that it made an error.

Look, police officers deserve a lot of respect and honor for the great work they do protecting our communities. This in no way should inspire folks to hate on cops.

These folks put their lives on the line each and every day to do a thankless job, never knowing if they’re going to make it home that night.

However, the danger and difficulty of the job do not excuse the unprofessional behavior of the CPD in this particular instance. These guys conducted themselves heinously and brought a lot of shame on their department.

The officers involved in this should be reprimanded and additional training offered in some capacity to make sure such a mistake, which has happened once before, does not occur a third time.