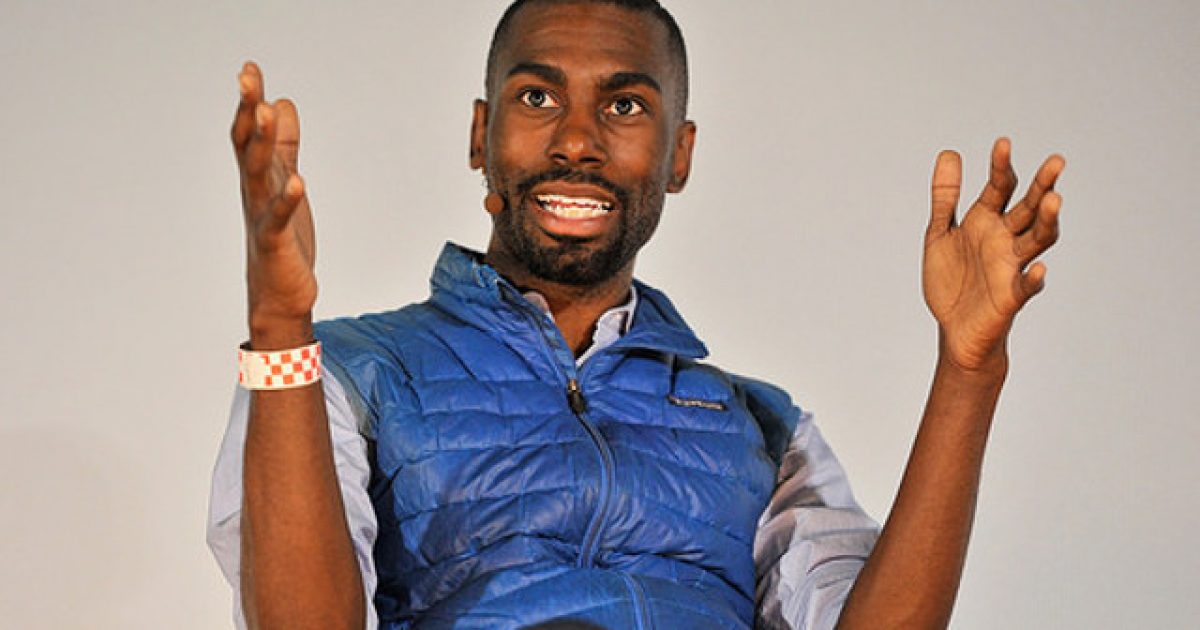 Black Lives Matter leader DeRay Mckesson filed a defamation lawsuit against Fox News host Judge Jeanine Pirro way back in December of 2017, but unfortunately for him, the suit was crumpled up and tossed in the garbage by a judge based on the First Amendment.

“In this particular case Deray Mckesson, the organizer actually was directing people, directing the violence,” said the Fox News personality, as reported by The Blaze. “You’ve got a police officer who was injured, he was injured at the direction of DeRay Mckesson.”

The Black Lives Matter leader organized the protest in Baton Rouge, Louisiana, where the officer Pirro referenced was injured.

Following the segment, Mckesson tagged the judge in a video clip of her commentary. “I was found not guilty & I didn’t direct any violence. In fact, I was protesting the violence of the police,” the activist wrote, referencing a failed lawsuit aimed at him and the Black Lives Matter movement. “Stop lying.”

.@JudgeJeanine, I was found not guilty & I didn't direct any violence. In fact, I was protesting the violence of the police. Stop lying. pic.twitter.com/c1D4SM0VlB

Manhattan Supreme Court Justice Robert Kalish stated that Pirro’s commentary was indeed protected by the First Amendment, but that didn’t mean he was willing to let her go without giving her a nice little parting shot.

“Pirro’s lack of temperament, and caustic commentary is what she is known, celebrated and frequently criticized for. However divisive one might find the subject two-minute sequence, the law of this state protects the expressions of opinion it represents.”

“That the Court find’s Pirro statement’s to be protected statements of opinion does not mean this Court agrees with Pirro’s opinions or condones her behavior or rhetoric. This Court is not blind to the undertones in this segment.”

Mckesson went on to state that he’s “disappointed” by the outcome of the case.

He was probably hoping to have the next few years of his crusade to racially divide America with his Marxist ideology funded off the back of the Fox News host, so yeah, it’s easy to see why he’s displeased with the outcome reached by the judge.

Freedom of speech is one of our most important God-given rights and is one we should be willing to fight endlessly to preserve. Notice the phrase “God-given” used above. Our rights do not come from man. Nor from the government. But from God. That’s very important to get right.