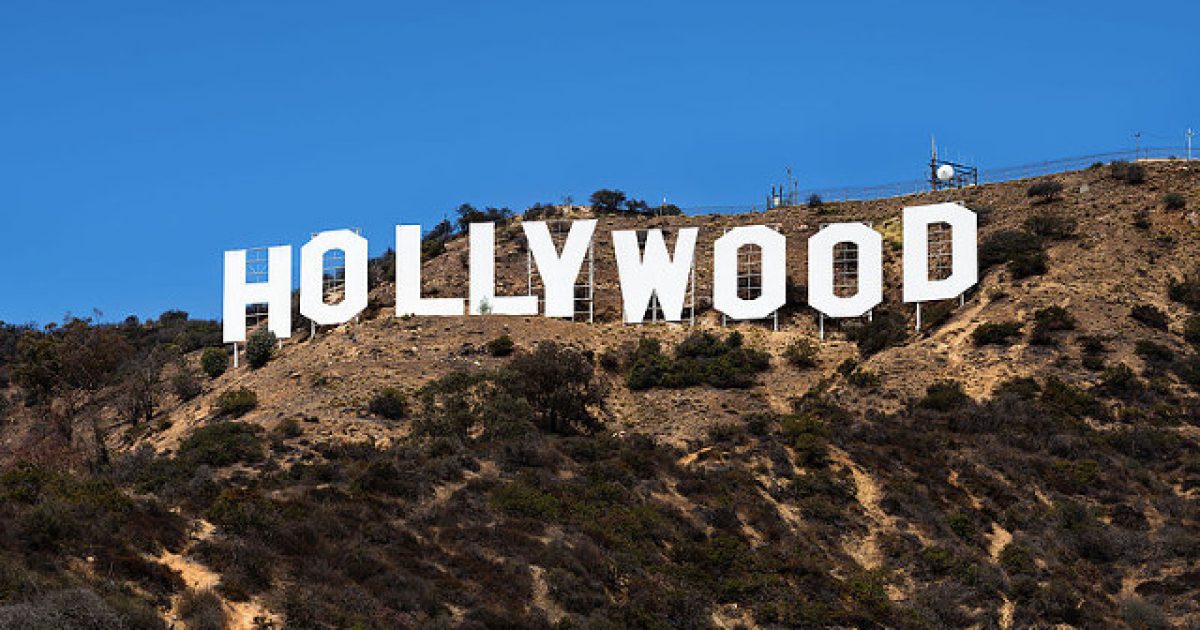 In his groundbreaking book, “Bias: A CBS Insider Exposes How the Media Distort the News,” Bernard Goldberg blew the lid off how biased mainstream media news sources really are, and it looks like he’s going to repeat the process by exposing the kind of shenanigans conservatives have to go through in order to keep working in Hollywood.

Basically, if you voted for Trump in the 2016 election and you work for Hollywood, you better keep your mouth shut or else risk never working in the industry again.

In Goldberg’s latest column, which you need a premium membership to his site to read, the journalist shares his recent journey to Hollywood. During this little adventure he spoke with actors, agents, locals, producers, and publicists and uncovered the deeply disturbing fact that this industry has no interest in hearing any other political opinions than the current liberal/socialist garbage being promoted by people like Rep. Alexandria Ocasio-Cortez.

Goldberg was able to chit chat with Hollywood conservatives as well as their arch-nemesis, “progressives.” He does what any good reporter does, which is objectively report both sides of the story in order to give you a full picture of what’s happening.

“If you’re a conservative in Tinsel Town, it’s best to fly under the radar,” he warns. It’s why Goldberg doesn’t “name names,” affording his sources a measure of protection. It’s the kind of protection no Hollywood liberal asks for, or requires.

A lot of folks in Hollywood who fall on the hardcore left are able to practically get away with murder, saying extremely hateful things with basically no consequences. Like Joss Whedon, Tom Arnold, or Jimmy Kimmel to name a few.

A conservative, however, has to keep all of their thoughts and feelings on the pressing issues of the day completely to themselves. Now, that doesn’t mean there aren’t a few exceptions to the rule. Clinton Eastwood, for example, sometimes shares his right-of-center views, but due to his iconic nature and natural personality, it isn’t something he does very often.

Tim Allen also tends to lean a bit to the right, but also doesn’t get too outspoken about specific issues. Though he was a bit more brazen when his show, “Last Man Standing” was cancelled by ABC.

Goldberg goes on to state in his column that the current climate in Hollywood today is very similar to the one that existed during the Blacklist era.

“Liberals were the courageous ones who stood up to the right-wing forces that wouldn’t let actors and directors and screenwriters work if they were so much as suspected of having communist sympathies.”

At the end of the day, the reason our culture has become so leftist is because liberals own the culture through the arts, like the film industry. They infiltrated it for years, stacking up folks who believe in their twisted agenda, creating art that’s subversive to traditional family values and everything America stands for.

If we want to reverse course, we need to start building our own platforms for the arts and we need to craft stellar stories that present our worldview in subtle ways, rather than being preachy.

This is how we win the culture war, not through politics, but engaging the arts our own way.