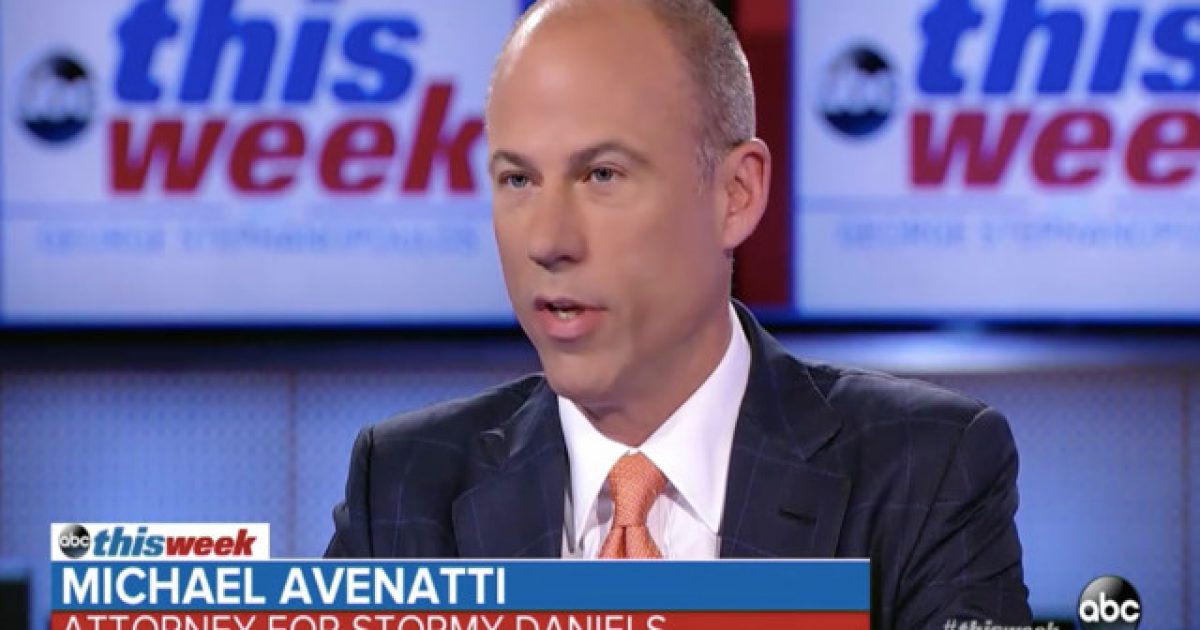 Infamous attorney Michael Avenatti, a man who has become notorious for his seeming super power to delude himself into thinking he’s always going to be victorious no matter what scandal he’s wrapped up in at the moment is beginning to waver when it comes to the outcome of his latest kerfuffle involving allegedly attempting to shakedown Nike.

Famous for his defiant self-assurance, even after losing multiple legal battles with Donald Trump and amid mounting financial and legal problems, Avenatti struck a different tone with CBS after FBI agents laid out a potentially devastating case against him and his alleged co-conspirator, fellow celebrity lawyer Mark Geragos, who counts Jussie Smollett and Colin Kaepernick among his lists of clients.

On Monday, Avenatti was arrested and charged with extortion in an alleged “shakedown” attempt of Nike for millions of dollars. In a complaint submitted to the Southern District of New York, FBI Special Agent Christopher Harper alleges that over the course of a few days this month, Avenatti and an unnamed co-conspirator, who multiple reports say is Geragos, “devised a scheme to extort a company [Nike] by means of an interstate communication by threatening to damage the company’s reputation if the company did not agree to make multi-million dollar payments to Avenatti and [his co-conspirator], and further agree to pay $1.5 million to a client of Avenatti’s.”

As you probably expect, he was released on $300,000 bail Monday and flatly denied the accusations against him, having declared at that time he was “highly confident that when all of the evidence is laid bare in connection with these cases, when it’s all known, when due process occurs, that I will be fully exonerated and justice will be done.”

So what happened in a 24 hour period to shake all that confidence he was oozing with?

Avenatti once again denied the allegations on CBS saying, “There’s legal experts that say I was well within the line as an aggressive attorney. There’s many that say that. And the fact of the matter is, this was not extortion. People make threats all the time in connection with trying to settle a case.”

Given how much this man preached fire and brimstone in self-righteous sermon after sermon against President Trump, it’s hilarious watching how he behaves now that he’s on the other side of the fence.

Avenatti also went hard after SCOTUS Justice Brett Kavanaugh and failed. As it turns out he’s sort of scummy himself and finally getting what he deserves.

This is quite satisfying to witness.