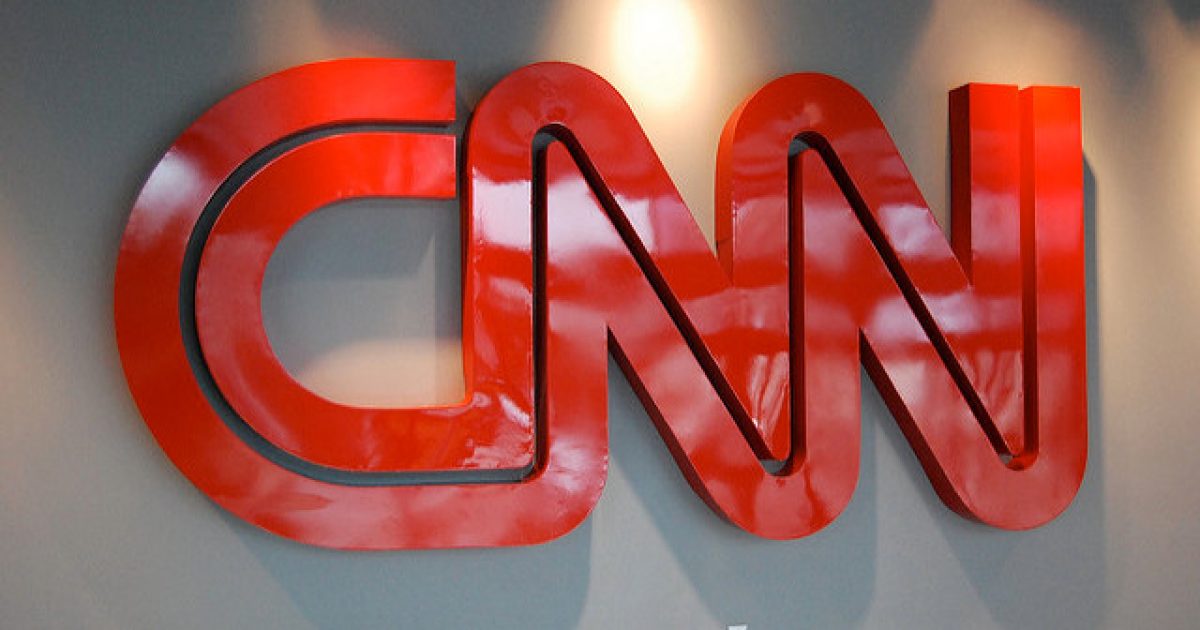 CNN has earned quite a reputation over the last several years for being an extremely biased news network that leans severely to the left. They have been caught numerous times more or less fabricating stories to fit their own political agenda and have made it their new mission to harass the president any chance they are given.

Well, it seems conservatives are beginning to strike back. A new anti-CNN billboard has popped up close to its Hollywood headquarters. It’s simply awesome.

The billboard, which is no longer up, read “Keep Korea divided” and featured a photo of CNN President Jeff Zucker with the title “CEO, CNNPC.” CNN was also dubbed the “Communist News Network”on the billboard.

According to The Hollywood Reporter (THR), the billboard was created by conservative street art group “The Faction” in response to CNN’s coverage of President Donald Trump’s second nuclear summit with North Korea.

“When Trump speaks glowingly of Kim Jong Un it’s a tactic,” a member of The Faction told THR. “Zucker and his journo-activists know this, but are more than willing to try to torpedo the summit — the future of the long-suffering North and South Korean people be damned.”

The president met with North Korean leader Kim Jong Un in Hanoi, Vietnam last week to discuss a potential denuclearization deal. During a press conference at the conclusion of the summit, Trump told reporters that Kim assured him he had no prior knowledge of the torture of American college student Otto Warmbier, who was imprisoned by the regime in 2016.

“He felt badly about it,” Trump said about Kim. “I did speak to him. He felt very badly. He knew the case very well but he knew it later, and you know, you’ve got a lot of people, a big country, a lot of people and in those prisons … But he tells me, he tells me that he didn’t know about it and I will take him at his word.”

Of course, when asked for a comment about the billboard, CNN remained silent. Not totally unexpected, especially for a network that is super easy to offend and often times vindictive while licking its wounds.

At the end of the day, it’s really an easy thing for CNN to gain back some trust and respect. Just start telling the truth, objective facts, in a balanced way. Boom.

Now, they certainly won’t win over the vast majority of conservatives — the author of this piece included — but at least they could reestablish some integrity.