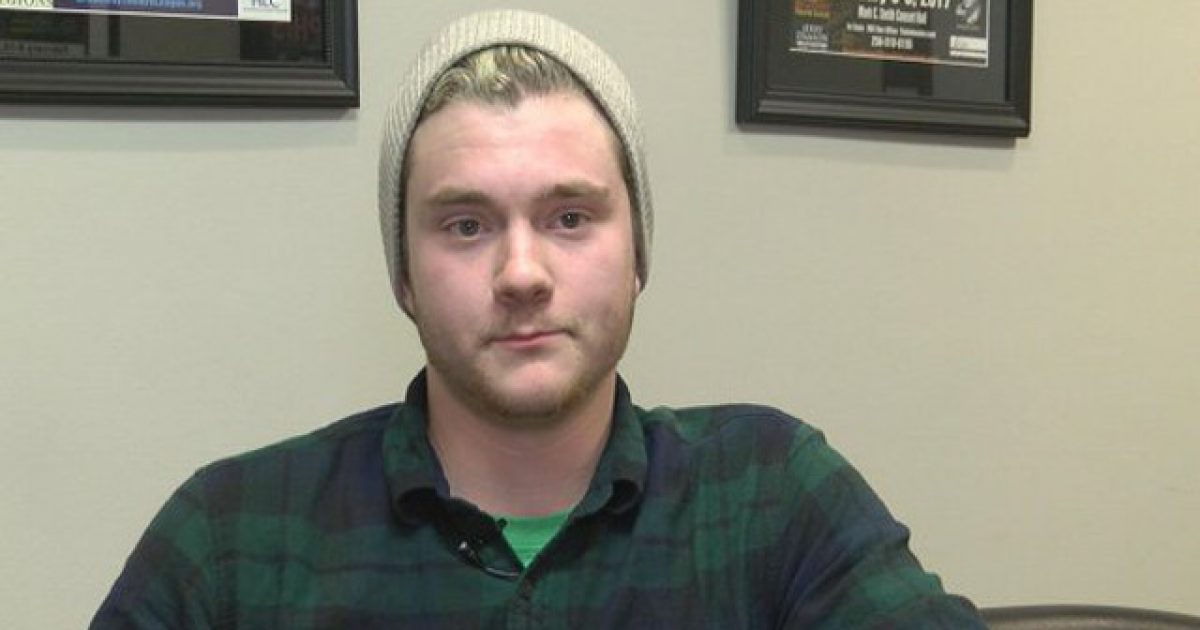 An Alabama man is suing an abortion clinic for the wrongful death of his unborn child for terminating his girlfriend’s pregnancy against his wishes.

This is a major, major deal. At the core of this case is a fight for the rights of a father involving the life of his unborn child.

A probate judge signed off on allowing the man to represent the estate of the deceased fetus, referred to the baby as “Baby Roe,” effectively recognizing the unborn child as a human being with legal rights — which the plaintiff’s attorney says is a first in the U.S.

According to the suit, plaintiff Ryan Magers’ former girlfriend discovered she was pregnant with Baby Roe in early 2017 and decided to have the child aborted.

When Magers found out, he pleaded with the mother to not terminate the pregnancy. Despite his wishes, she sought the services of the Alabama Women’s Center for Reproductive Alternatives, which supplied her with a pill that induced the death of the six-week-old fetus.

Magers filed a letter of petition seeking to represent the estate of Baby Roe as the child’s purported father, WHNT-TV reported. Probate Judge Frank Barger signed off on the letter, recognizing the rights of a fetus as a person in a significant legal move by the court.

Attorney Brent Helms, who represents Magers and Baby Roe, told WAAY-TV of the decision, “We have already had a victory, and it was the first of its kind, ever. This is the first estate that I’m aware of that has ever been opened for an aborted baby.”

Magers is now suing the clinic, three unnamed agents, and the unknown pharmaceutical company that produced the abortion-inducing medication for wrongful death on behalf of himself and his unborn child. He is seeking a jury trial in the case.

“I’m here for the men who actually want to have their baby,” the would-be father told WAAY. “I believe every child from conception is a baby and deserves to live.”

As you might imagine, the sick, bloodthirsty vultures in the pro-abortion industry are up in arms over this ruling. NARAL, a truly deplorable organization, was particularly livid saying the ruling was “very scary” and “asserted woman’s rights third in line.”

Yeah, a man trying to protect the life of his child is somehow an affront to women. This culture is so pathetically twisted up and morally backwards it’s enough to drive you insane.

Contrary to what pro-abortion women say, a man has every right to voice his opinion on the matter of abortion, particularly when his unborn child’s life is at risk. A woman cannot produce a child without a man, therefore, a man should have rights and a voice in the situation.

Let’s hope and pray this landmark ruling continues to help dads across the country protect their babies.