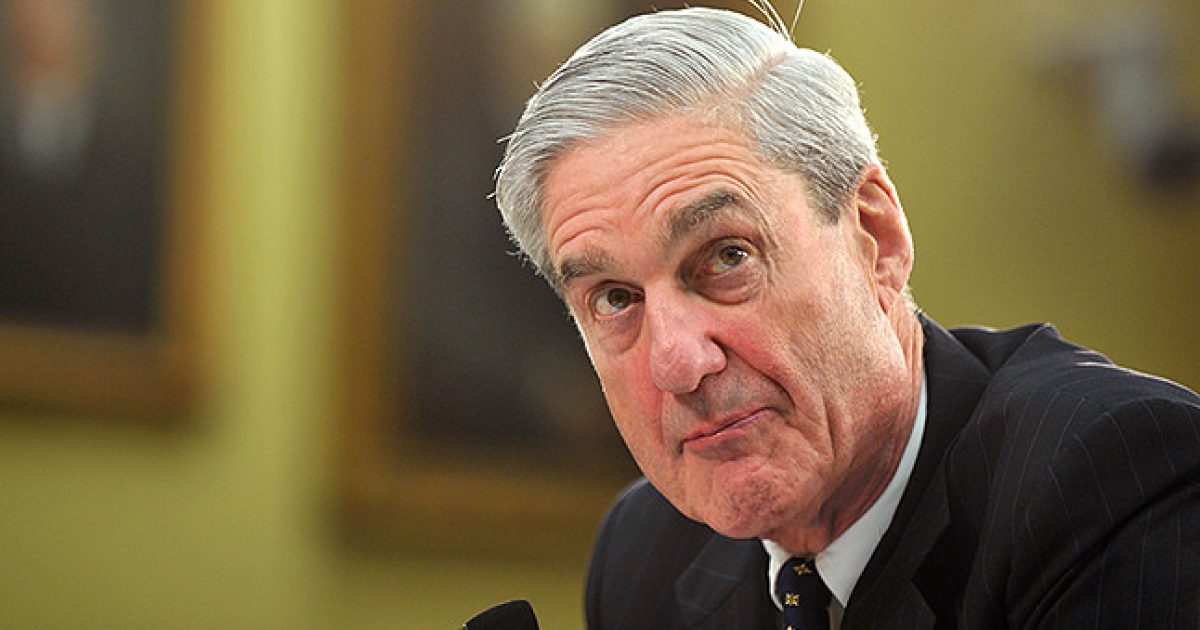 After two excruciatingly long years, and millions of tax dollars later, Special Counsel Robert Mueller has finally released his report on the alleged Trump-Russia collusion ordeal to the Attorney General.

Attorney General William Barr shortly thereafter released a letter to the ranking members of the House and Senate Judiciary Committees to inform them that he “may be in a position to advise you of the Special Counsel’s principal conclusions as soon as this weekend.”

Under Department of Justice regulations, Barr must review the Mueller report for release; Deputy Attorney General Rod Rosenstein wrote a letter last year suggesting that no allegations concerning non-criminal activity would be released to the public. Late on Friday afternoon, multiple news outlets broke the story that Mueller had recommended no further indictments in his report.

Many in the media continue to report, despite the lack of further indictments, that prosecutions that have already taken place somehow provide evidence of Trump-Russia collusion. This is flatly false. None of the indictments already pursued concern collusion between the Trump campaign and the Russian government that implicates Trump or any high-ranking campaign officials. With that said, it is possible that Mueller recommended no further indictments thanks to DOJ regulations that state a sitting president cannot be indicted. We won’t know the full extent of that possibility until we learn the details of the report.

It seems the Democrats have zero confidence in this report to produce any sort of results that could lead to impeachment or legal action against the president, which is why they’re already setting their sights on the Southern District of New York, where they hope the possibility of criminal indictment against Trump concerning campaign finance violations might give them what their dark little hearts desire.

It won’t be long now until all is revealed and we’ll all know whether or not our tax dollars were wasted on a bloated, nonsensical investigation.