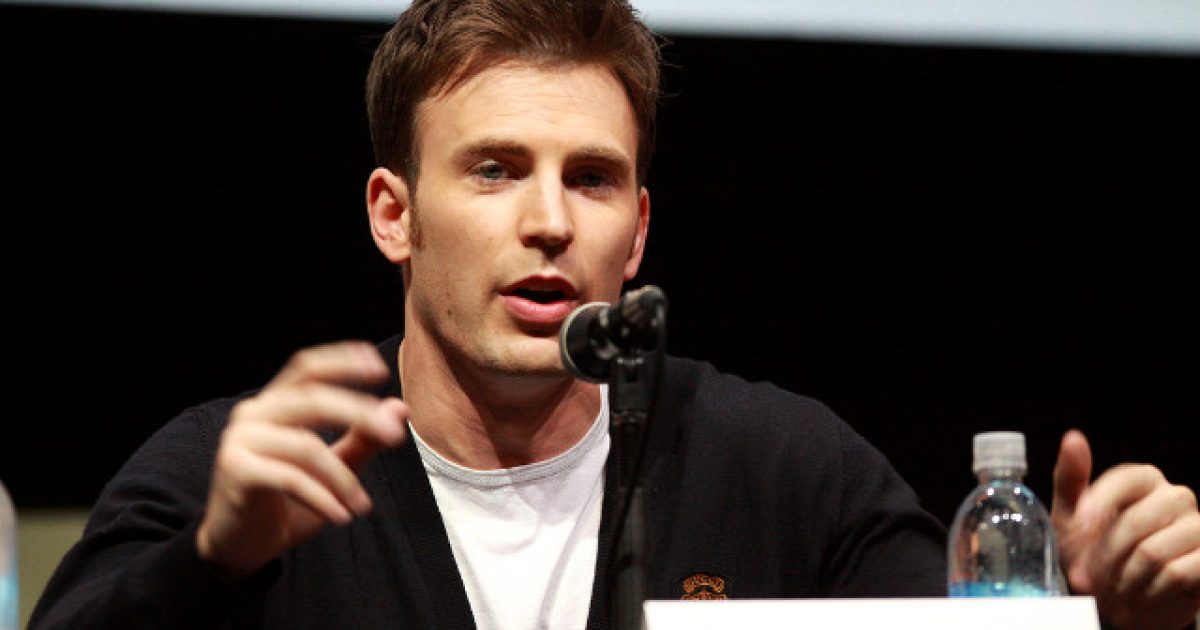 Well, for those of you reading this who are big fans of all the Marvel movies, especially Captain America, this story is going to shatter your precious hearts into a million tiny pieces.

During an interview with the Hollywood Reporter, Evans chit-chatted about politics and about how he wants to use his large platform to talk about the issues that matter the most to him. And like any good Hollywood leftist, he insulted President Trump calling him a “dumb sh*t.”

He even went on to say he’s totally okay with alienating half of his fan base over his liberal political views.

Hey, you know, if liberals aren’t afraid to alienate people in their audience, why should we conservatives? Perhaps it’s time for us to create our very own entertainment companies and structures without Hollywood? Maybe it’s time to go indie and build such a massive following providing alternative entertainment for folks sick of liberal agenda and who want quality stories, eventually growing to the point Hollywood can no longer afford to ignore us?

Anyway, sorry about the tangent.

The website that Evans is planning to launch is called “A Starting Point,” with a mission of creating “informed, responsible and empathetic citizens.”

According to the campaign finance website Open Secrets, Kiani was a bundler for Barack Obama’s re-election efforts in 2012, directing a minimum of $500,000 to his campaign. In 2017, Kiani donated another whopping amount to the Obama Foundation. According to the Chicago Tribune, he gave “in the range of $500,000 to $750,000.”

Kiani has connections to the Clinton family as well. According to Clinton Foundation documents, Kiani paid over $100,000 for a meeting with Bill Clinton. As Breitbart News reported in 2016, Kiani paid $140,000 for a “Meeting with WJC” (William Jefferson Clinton).

Look, Hollywood actors have every right to use their platforms to express their thoughts on politics. A lot of folks try to tell them just to shut up and act, but let’s be honest, if we had their platforms, we’d be using it to share the truth with the world, as we should.

What we need is to have our own platforms. Focus on telling good stories across different mediums, show the world that is sick of political correctness there is entertainment available for them too. Grow the fan base.

It’s incredibly difficult to take over Hollywood from the inside when you can’t really get your foot in the door, especially as an outspoken conservative.

Though both strategies employed at the same time could possibly work too.

Regardless, it’s time for conservatives to shift the discussion from politics to culture, just like Andrew Breitbart envisioned.