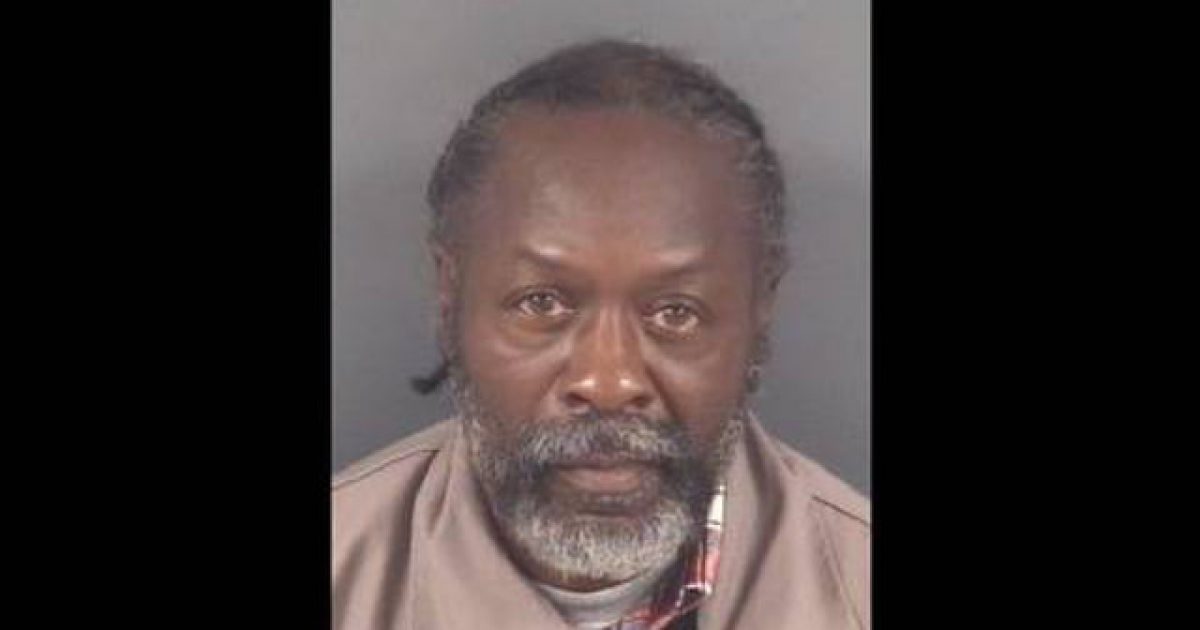 John Pierre Dupont, 80, of California managed to successfully raise a whopping $250,000 for Democratic presidential candidates Sen. Bernie Sanders and Beto O’Rourke, but as it turns out, none of the cash went to either one of the candidates.

Apparently, Dupont took the cash, paid up his rent and purchased a hot new Mercedes-Benz. Because that’s not stealing or anything, right?

Geesh. Even the elderly are getting in on scams now. You can’t trust anyone these days.

Dupont was arrested on Tuesday of this week for setting up fraudulent websites and PACs to raise money for both candidates.

According to the complaint, Dupont set up at least a dozen websites and three PACs to collect the money in the Democrats’ names. One of the websites was reportedly set to help reunite immigrant families.

“Thousands of donors believed their hard-earned money was being used to support the causes described in solicitations, but in reality, the scam PACs had no operations beyond the fundraising itself, and no funds were used to support candidates,” U.S. Attorney Geoffrey Berman said in a statement obtained by NBC News.

Dupont has maintained sites like this since 2015. Dupont failed to report the funds to the Federal Election Commission, which is a big no-no.

As it turns out Dupont is no stranger to white collar crimes. He has a laundry list of convictions that date all the way back to 1985. He’s been convicted of mail fraud, bank fraud, and money laundering. Believe it or not, there’s even more, but we’ll keep it brief.

Dupont did time in prison for all the crimes he was convicted of.

If he happens to get convicted for this scheme it could mean 22 years in prison, or basically until he keels over.