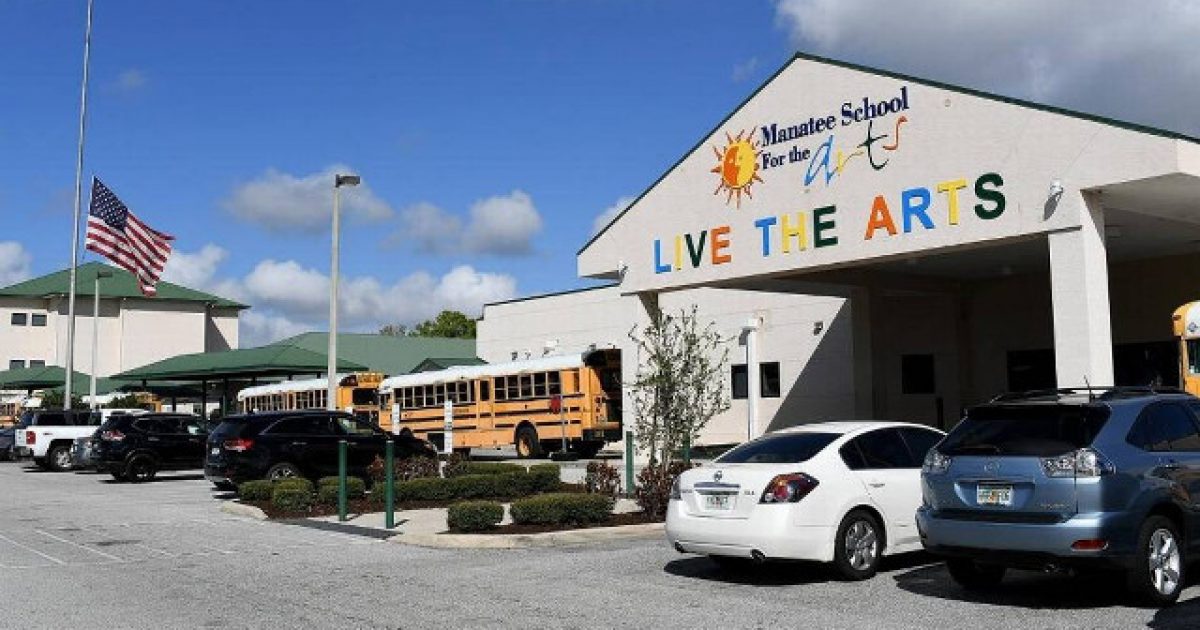 A Florida school has decided they are going to take the safety of their students seriously and has decided to hire two combat veterans armed with semi-automatic rifles to patrol the campus for potential threats and active shooters.

This is what taking real, tangible steps to secure students actually looks like. We need more schools doing this.

Manatee School for the Arts in Palmetto, Florida, hired the school guardians to comply with state legislation requiring schools to have at least one “safe-school” officer. Principal Bill Jones said they have good reason to go above and beyond the minimum requirements.

“We’re not looking for a fair fight,” Jones said of potential active shooter situations. “We’re looking at an overwhelming advantage.”

One of the guards has 15 years of infantry experience, and the second veteran guardian will start working later in February. Jones wanted combat veterans who can be trusted to react quickly and correctly under fire.

“I wouldn’t hire anybody who hadn’t been shot at and fired back,” Jones said. “I need someone who has been in that situation.”

The Palmetto police chief supports the use of semi-automatic weapons, something not everyone was comfortable with.

“Assault rifles, whether you are for them or against them, are prolific in our society,” Chief Scott Tyler said in December to the Herald-Tribune. “So why would we not want the school guardian to have parity with that potential threat?”

Jones said parents have been generally accepting of the guards, who were trained by the Manatee County Sheriff’s Department and had to complete at least 132 hours of firearm safety and proficiency training.

The weapons carried by the vets are not stored on campus. The guards are also required to keep the chamber of the weapons cleared and empty to help prevent accidents.

The guards will receive a salary of $50,000, which exceeds the school’s allocation from the state, but Jones says the students at his school are worth every penny.

Let’s hope more schools start doing this and ensure the safety of our most treasured gifts: our kids.