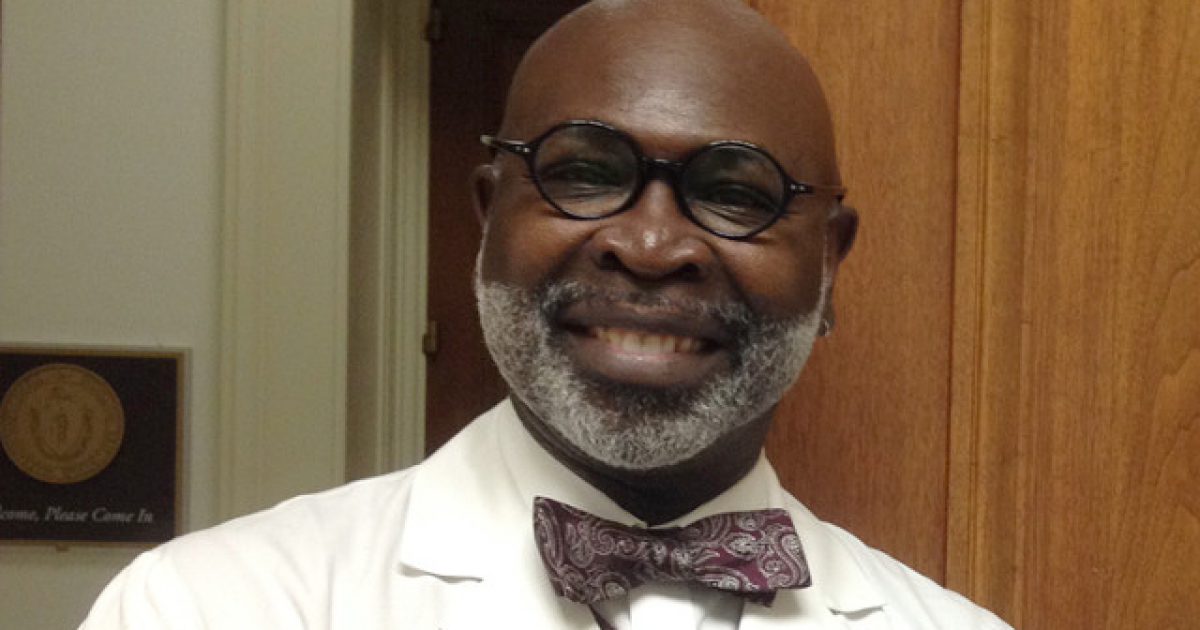 Someone should probably tell abortion doctor Willie Parker that it is impossible for a person to murder thousands of precious image bearers of God and still be a believer in Christ.

That’s exactly what Parker is claiming in a viral video of a debate held last week at the University of North Carolina-Wilmington, which was co-sponsored by Summit Ministries.

During a debate with Dr. Mike Adams — a pro-life apologetics instructor and professor of criminology at the school — Parker admitted that abortions kill innocent human beings.

“There is no moral right to intentionally kill an innocent human being, even if it makes you freer or happier,” Adams said. “If we did that, it would negate all rights for everyone, including the right to life.”

Adams went on to press Parker for specifics on how the procedure is completed and what happens to the unborn child.

“What does it matter?” Parker asked repeatedly in response.

Adams answered, “My point is that [abortion] intentionally kills an innocent human being. Would you concede that point?”

Parker later went on to admit that he’s ended the lives of at least 30,000 innocent children.

“How many human beings have you intentionally killed in your life’s work?” Adams asked. Parker began to waffle back and forth on his answer, and Adams struck while the iron was hot.

Adams had the perfect response for Parker.

How can a person admit to killing innocent human beings and then nonchalantly ask “what does it matter?” That’s so disturbing and disgusting.

This man broke one of God’s commandments, egregiously and openly, yet sees no problem with continuing to call himself a Christian. It’s horrible in every way. This man ought to be ashamed of himself.

Lord have mercy on his soul.