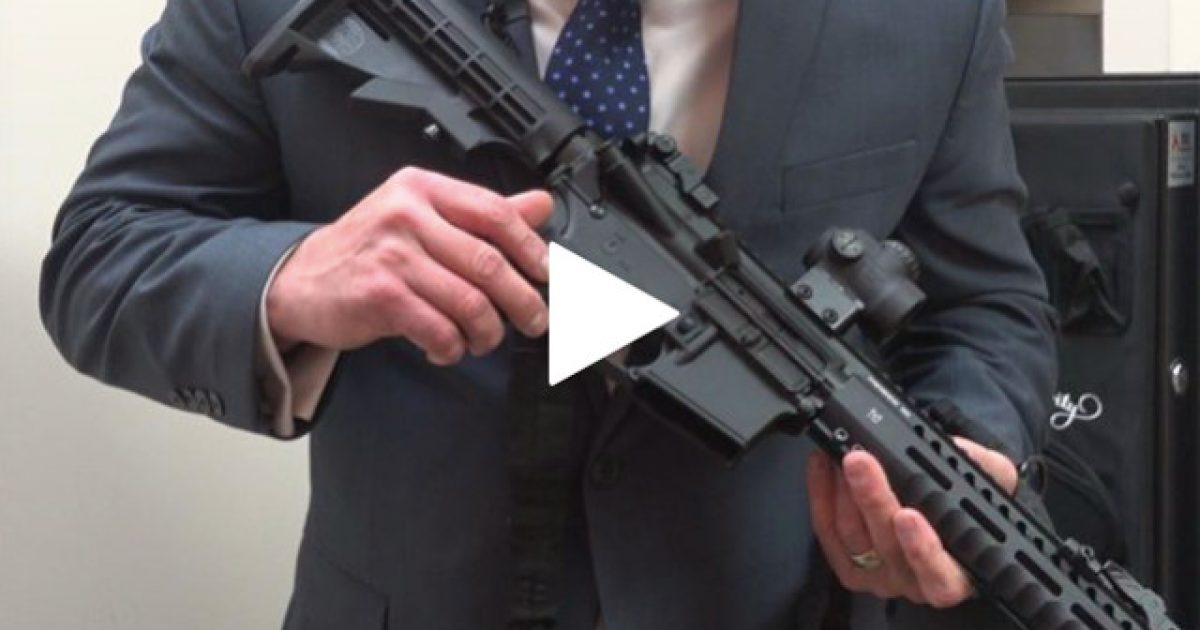 A school district in the Lone Star State is not playing around when it comes to the safety of their students, doing a complete blitz on security that should help parents in the area to rest easy about sending their kids to school every day.

Let’s just say what they’re doing involves AR-15s, which is probably going to tick off the anti-gun crowd, but who cares? Kids’ lives are far more important than politics.

One Lone State state school district is arming guards with AR-15s, using facial recognition technology to control who comes inside buildings and even tracking students with chip technology — all in a bid to become the safest school system in the nation.

The extraordinary measures are the brainchild of a former Secret Service agent who drew from his experience to come up with an ambitious security plan.

“We’re not playing around. This isn’t some kind of little game to us. We put a lot of time, money, and effort into this,” said Rodney Cavness, superintendent of schools for the Texas City Independent School District.

Cavness said district officials took on the initiative last year, days after the shooting in nearby Santa Fe High School. The shooting, which happened minutes down the road from Texas City, left 10 people dead.

Cavness created a new position for security and school safety and hired Mike Matranga, who was a Secret Service agent for 12 years.

Some of the measures have already been implemented. Students and staff wear radio frequency identification cards, capable of tracking their whereabouts in school. They’ve lined glass doors with intrusion filming, making them impact resistant.

“What we’re trying to do is buy time, and by buying time and by having a deputy on campus or multiple deputies on campus, that time allows our deputies to respond and do their job,” said Matranga.

Every deputy in each school also receives an AR-15, which is kept in a safe that can only be unlocked with a code.

“These are the weapons we purchased for our deputies. I’m a firm believer that we fight firepower with superior firepower,” said Matranga.

Don’t you just love a guy like Matranga? That’s how you send the fear of God into would-be shooters, allowing them to see that their desire to hurt others is only going to get them a one-way ticket to the morgue.

In May of last year, citizens of Texas City approved a $6.5 million bond to help pay for increased security measures. It looks like their money is being put to good use.

It’s unfortunate that such measures are necessary, but that’s the world we live in these days. There’s so much vile, evil wickedness running rampant, largely due to the left’s successful campaign to undermine the traditional family unit, that kids today can’t have a normal childhood.

Here’s to hoping these measures keep kids in Texas City a bit safer while getting their education.