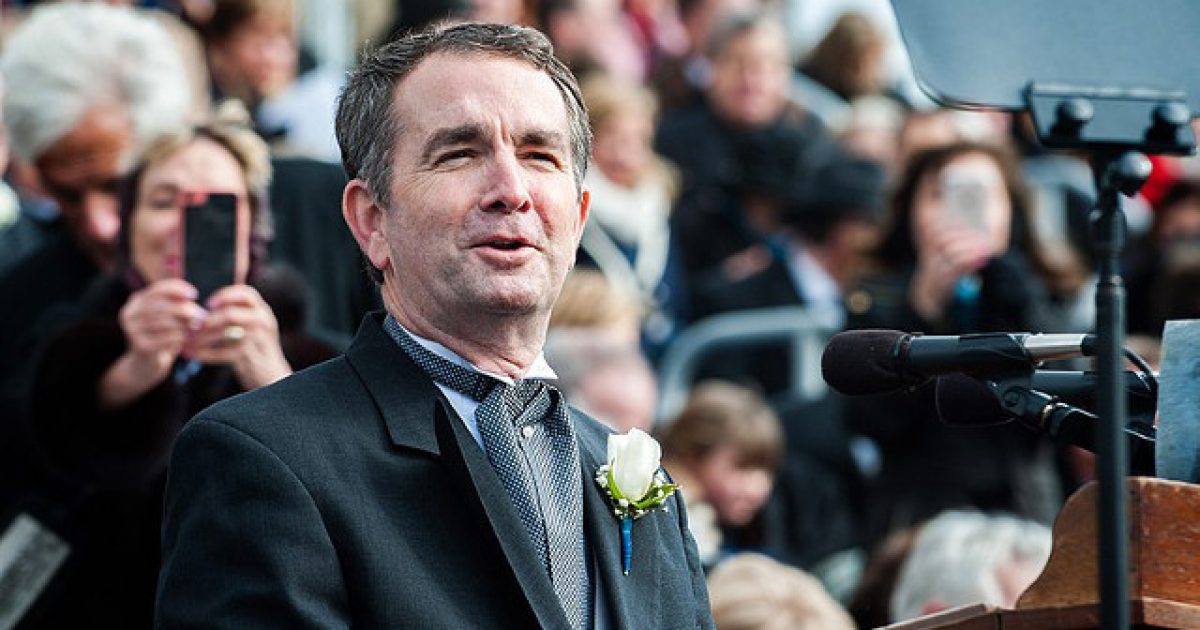 Embattled Virginia Gov. Ralph Northam, the same man who supports infanticide and was busted for appearing in blackface in old photos that resurfaced, apparently wanted to attend an event at historically black Virginia Union University that honored past students who protested against segregation in the city of Richmond 60 years ago.

Northam was apparently invited by the school’s administration. The only problem: The students wanted no part of Northam’s presence, according to the Richmond Times-Dispatch.

And why would they? Northam’s attendance would almost certainly overshadow the purpose of the event (which was student body president Jamon Phenix’s concern), and Northam has not exactly been subtle about his attempts to use black institutions and leaders to get himself out of this predicament.

So, Phenix, on behalf of Virginia Union students, asked Northam not to come. Northam agreed to their request in a letter he sent back to Phenix.

“I appreciate the original invitation of VUU’s administration, but I will abide by the students’ wishes,” Northam wrote. “I accept the Student Government Association’s invitation for future dialogue and honest conversation on issues of race, reconciliation, and equity.”

Northam seems like he’s weathered the worst of the racist yearbook storm, as his story has largely faded from media attention in favor of “Empire” actor Jussie Smollett’s apparent hoax and President Donald Trump’s national emergency.

Still, he’s trying to regain some respect from leaders in Virginia’s black community. On Wednesday, he met with the founder of the National Black Farmers Association, John Boyd Jr. Before that, Northam’s aides had him reading works by black authors as part of his rehabilitation process.

Northam has admitted to wearing blackface to dress as Michael Jackson for a dance contest. He also admitted to being in a yearbook picture featuring a man in blackface and another man in a KKK uniform. He later said he wasn’t in the picture.

This guy isn’t the sharpest tool in the shed, is he? Why in the world would you even want to go to such an event when this controversy is still so fresh in the public’s mind.

Granted, he’s never ever going to live down those old photographs, but there may come a time later down the line when he can move past the whole thing. That time is not now.

Truly, if the left is going to be consistent, they need to be working around the clock to impeach this fellow and have him removed from office. Unlike Trump, this dude actually is a racist, and that simply cannot be tolerated.