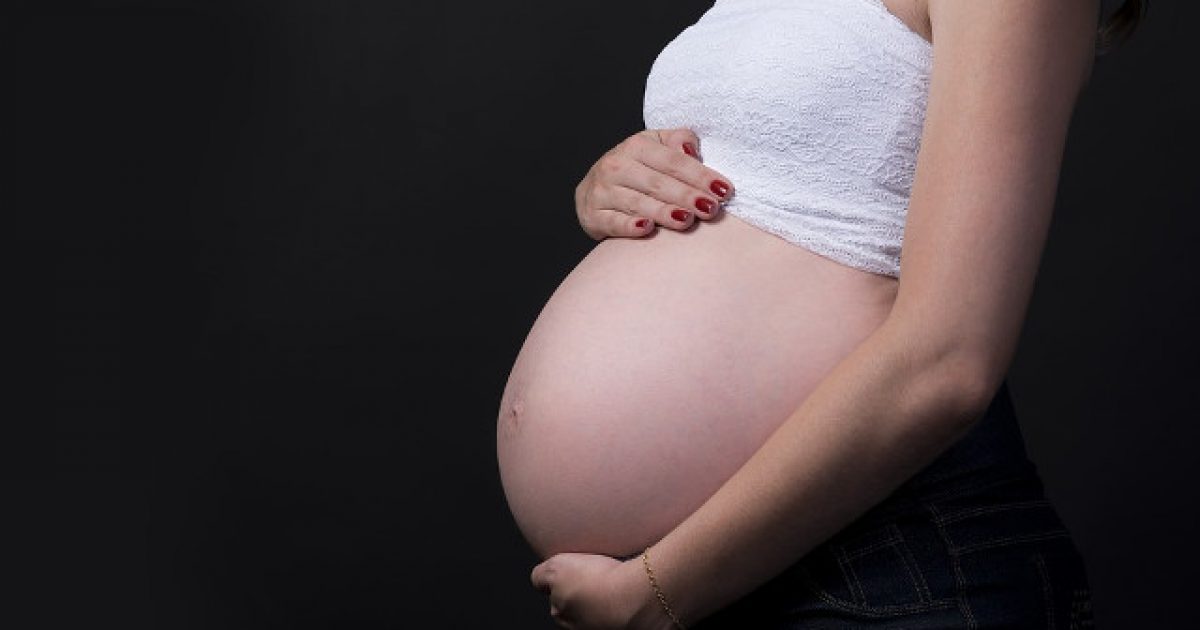 A pro-life group called Live Action, founded by activist Lila Rose, is producing an on-going video series where they approach men and women who claim to be pro-choice and attempt to change their minds on the issue.

The format is your basic “man on the street” kind of deal. A camera operator asks the individuals about their stance on abortion, then has them watch a video about the horrific procedure, narrated by a former abortionist. The videos feature animated segments and depictions of how the procedures are done.

Two of the most recent videos in the series serve as a stunning reminder that very few people truly understand what abortion is.

A woman wearing a white shirt and a backpack is asked her opinion on abortion, and she replies:

I’d rather no one — I don’t really like abortion. I’d rather it didn’t exist. I’m not very “for abortion,” but there are times when you do need abortion, and it’s up to that person, and their rights, and what they want to do.

Live Action then has the woman watch the “2nd Trimester D&E [Dilation and Evacuation]” abortion video in which Dr. Levatino describes the procedure that is “performed between 13 and 24 weeks of pregnancy.”

After amniotic fluid is suctioned out of the uterus, a sopher clamp is used to pull apart the fetus, then crush the head because it’s too large to be pulled out in one piece.

While watching the video, the women begins to cry. During the post-video interview, she says:

I didn’t know that you’d have to detach and crush, and the process it goes through, and all the risks that happen with this. So now that I do know, I just — you can, there are so many other options apart from abortion, and I know it sucks, and like, the consequences, and how it happened, and why you might want an abortion, but there’s always another option. And [you’ve] just got to suck it up because it’s a life.

The person behind the camera notes that prior to watching the video, the woman had said that there were “certain instances [or] circumstances where you would support it, in cases of rape, for example.” She was then asked if the video changed her mind. The woman replies that the video has indeed changed her mind.

This is powerful, powerful stuff. More ministries and pro-life organizations need to do things like this to truly reach out and speak with average Americans who may not have a set position on the topic of abortion, persuading them over to the pro-life side and adding to the numbers we desperately need.

More folks on board with our mission as those who believe in the sanctity of life means more votes for pro-life candidates and legislation that will protect innocent babies from being murdered.

The more folks are equipped with the truth, the more power we have to truly abolish abortion in our own lifetime. If we don’t stand up for these precious little image bearers of God, who will?