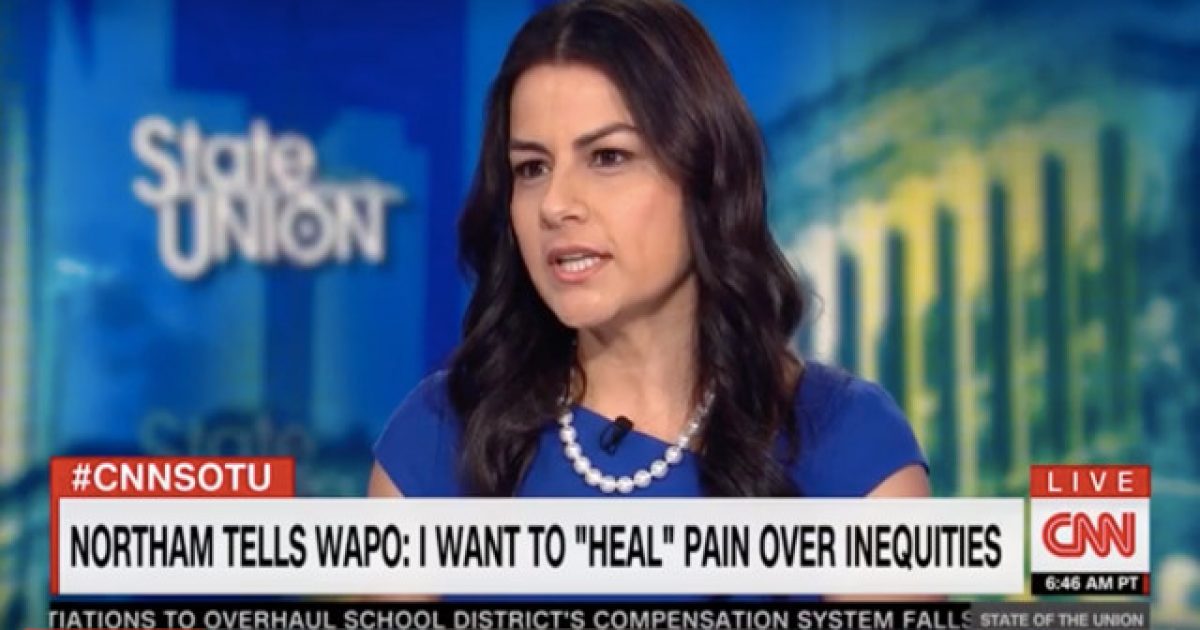 Apparently the world is coming to an end, because it’s almost unheard of to see one Democrat ripping another one for blaming Trump for something.

CNN’s Jake Tapper asked Barragan about a scenario where Democrat Governor Ralph Northam, Democrat Lt. Governor Justin Fairfax, and Democrat Attorney General Mark Herring could all have to resign for their respective scandals, which would lead to a Republican becoming governor.

“I mean, the race issue in today’s day and age with the president at the helm who has been one of the most divisive presidents and, frankly, racist himself, is a conversation we do need to have,” Barragan said. “And we can’t forget about the person who is dividing us and who himself is injecting this into the country to live up again and coming out again. We haven’t seen it be this bad in recent time until the president has really made this a race issue whether it’s about African-Americans, certainly he’s doing it all over the board with immigrants, but we need to have this conversation.”

Turner exploded on Barragan over her comments.

“Jake, I cannot. I just can’t. 1984, 1980, Gucci just a few days ago,” Turner responded. “This is not about President Donald Trump. This is about racism in the United States of America. Congresswoman, I hear you, but on this, we’re not blaming President Trump.”

Turner couldn’t be more correct. This man, Northam, is a product of leftist ideology, which, whether they want to admit it or not, is extremely racist. It has its roots in some of the most egregious lines of thought to ever be produced by the human mind.

Eugenics, ring a bell? Yeah it was progressives who wanted abortion, hoping it would lead to the downfall of the black family and the eventual eradication of the whole race.

Too bad that stuff never gets talked about or dealt with in any real, meaningful capacity.

Anyway, this man and his racism are a totally separate issue from Trump and it’s time Democrats take responsibility for their own messes instead of pointing the finger at others.