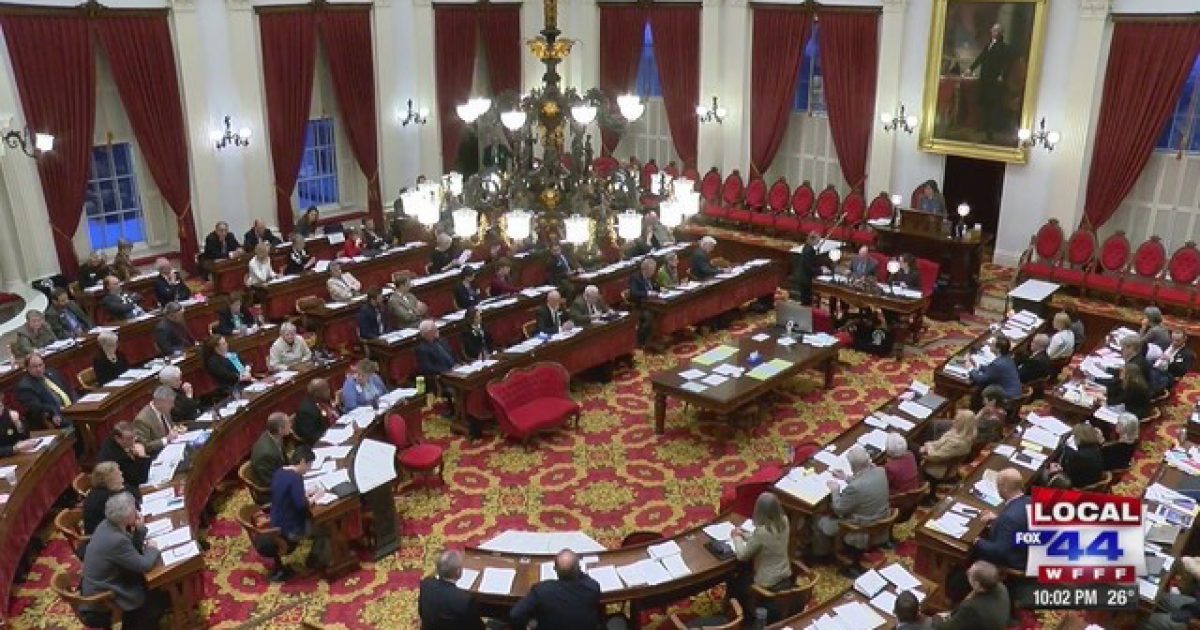 The Vermont House has passed a piece of legislation that now allows abortions at any time during a woman’s pregnancy and for any reason, proving that this nation is without a doubt on the precipice of earning the wrath of God if we don’t change direction soon.

Heaven help us for murdering our most defenseless citizens for the sake of convenience.

Critics say the legislation is more expansive of abortion rights than extremist bills passed in New York and Virginia.

“Every individual who becomes pregnant has the fundamental right to choose to carry a pregnancy to term, give birth to a child, or to have an abortion,” the bill reads.

The bill would also strip unborn children of any rights or recognition of their personhood by the state. “A fertilized egg, embryo, or fetus shall not have independent rights under Vermont law,” it reads.

Republicans introduced several amendments to the bill, including one that would require women to receive an ultrasound before aborting their baby, but the objections were voted down by Democrats.

Another amendment would require minors to have parental consent before aborting a child — that was voted down as well.

The Democratic Party is increasingly taking more and more radical views of on abortion, no longer hiding the fact that they more or less support the murder of unborn children and do not recognize them as fellow human beings.

What this means is that they are taking harder and harder stances against the traditional family unit, knowing that its destruction is the only way to hook Americans on the idea that the state is their parent and knows what’s best for them.

It’s a way to consolidate power and the price these mongrels are willing to pay is the blood of our children. It’s sickening to say the least.

The bill will now move on to the Vermont senate, which is also held by a Democratic supermajority. Gov. Phil Scott has stated that if the bill passes, he will sign it into law.