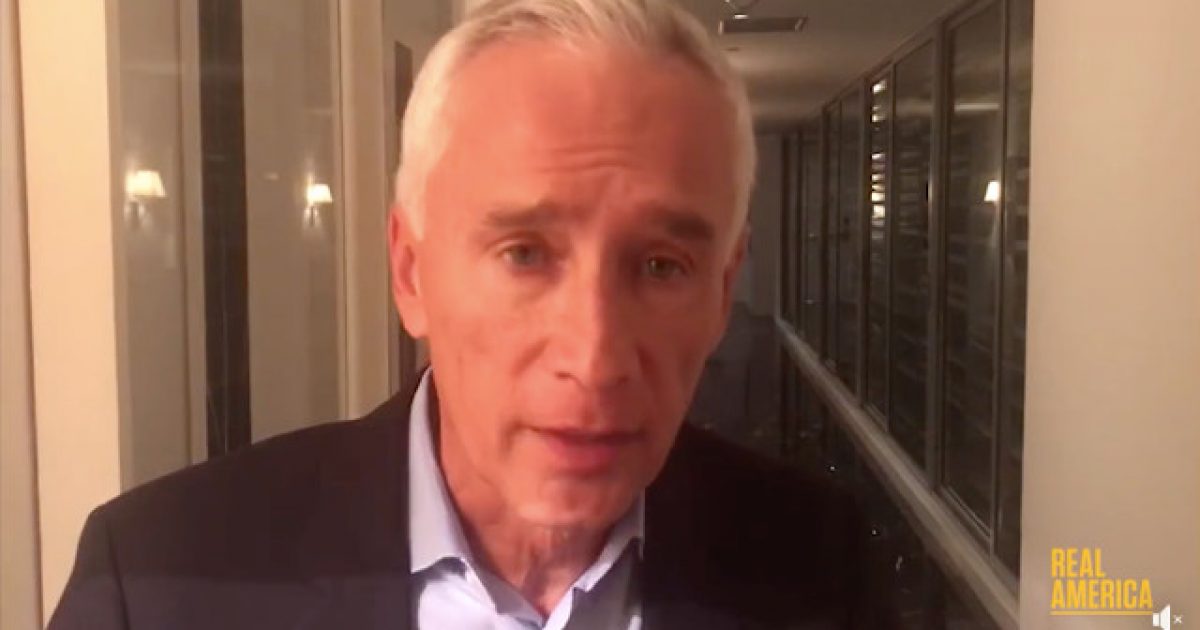 Jorge Ramos, the top anchor for Spanish-language television network Univision, recently detailed a tense exchange he had with Venezuelan dictator Nicolas Maduro that ended with him in detention.

In a video posted on the Facebook page of his web program, “Real American with Jorge Ramos,” the anchor, who was released after two hours, said Maduro was upset with questions about fraudulent elections, harassment and violence against peaceful protesters. He was also asked whether his title should really be “dictator”.

Ramos, often gulping and looking away from what Univision later said was a borrowed cell phone at the Caracas hotel where he’d returned after his release, said the last straw for Maduro was when the Mexican-American journalist held up his iPad and showed him footage he had filmed himself of three children on the streets of Venezuela rummaging through the back of a garbage truck for scraps of food.

After looking at the video of the hungry children, Ramos said, Maduro lost it.

“He just couldn’t stand it,” Ramos said. “He didn’t want to continue the interview. He tried to close my iPad.”

“They confiscated all of our cameras, all our videos.”

Ramos said he and a producer, Maria Guzman, were taken to a security room, where agents demanded their cell phones.

Ramos said he refused to give up his phone. At that point, someone turned out the lights in the room and several agents grabbed Ramos’s backpack and his cell phone, he said.

“They forced us to give them our passcodes for our cell phones,” Ramos said.

“We didn’t know what was going to happen to us, or what was happening with the rest” of the news crew.

Ramos and the rest of his crew were released after two hours of being kept in the presidential palace, he said.

Ramos said their cell phones and other equipment were not returned, and he doubted they ever would be.

“They don’t want the world to see” the interview or what they filmed during their reporting, he said.

This is the same kind of country that Rep. Alexandria Ocasio-Cortez and Sen. Bernie Sanders want to transform America into. A socialist “paradise” where everyone but a select class of elites is equal in their poverty and anyone who dares to question the status quo is thrown behind bars.

Every time socialism has been tried, over time, it eventually fails. To continue trying it over and over, knowing the kind of result that is inevitable, is the very definition of insanity.

Capitalism has done more to raise people out of poverty than anything else. If we want to stay free and prosperous, this is the only road that will allow it to happen.

If we want to avoid the fate of Venezuela, this is what must be done.